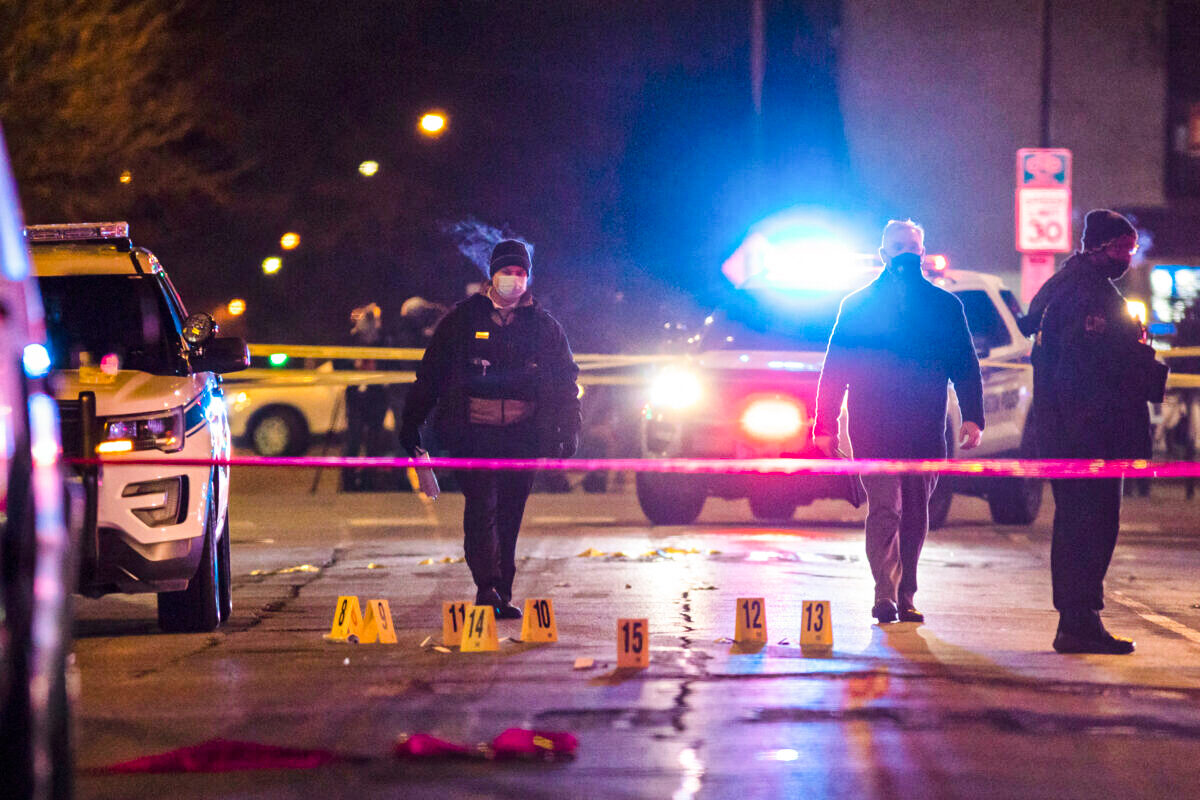 At least nine people were killed and dozens were injured in separate shootings across Chicago over the past weekend, authorities said.

Chicago Police told local media that four people under the age of 18 were shot in the time frame between Friday night and early Monday morning.

One of the first homicides of the weekend occurred at around 8:30 p.m. Friday in the West Chatham area, officials told CBS Chicago. A 44-year-old male was in a verbal altercation with another man on the porch of the victim’s home when the offender pulled out a gun, shooting the 44-year-old before leaving the scene…

Published in Crime, Gun Control, Riots/Protests and US News