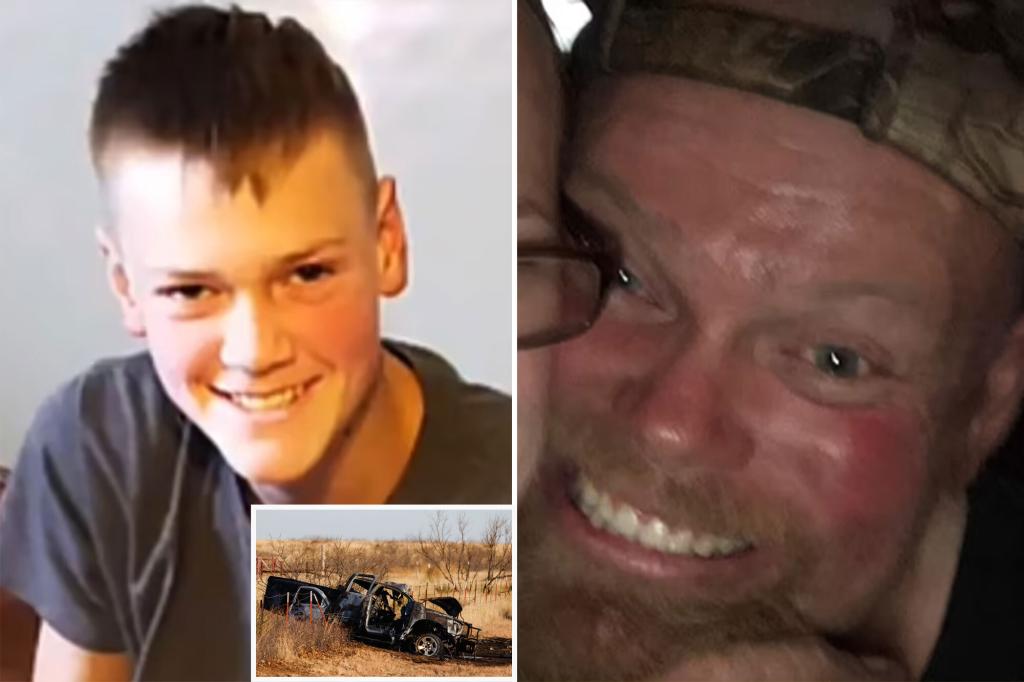 By MaryAnn Martinez and Natalie O’Neill

A 13-year-old boy was driving a pickup truck that struck a van in Texas and killed nine people — including six New Mexico college golfers  — in a fiery crash, authorities said Thursday

The boy, identified in a Daily Mail report as Ricky Siemens, was driving illegally on a spare tire before it blew out and the truck slammed head-on into a van carrying golfers from the University of the Southwest Tuesday night, said National Transportation Safety Board vice chairman Bruce Landsberg.

The teen and his 38-year-old dad Henrich Siemens — who were heading to pick up a new car — also died in the collision, according to authorities and Siemens’  heartbroken widow.

“They were going to pick up a car that [Siemens] bought. I was supposed to see him about two hours later,” she said, adding they left around 8 p.m.

Published in Crime, Health News, Opinion, RIP and US News