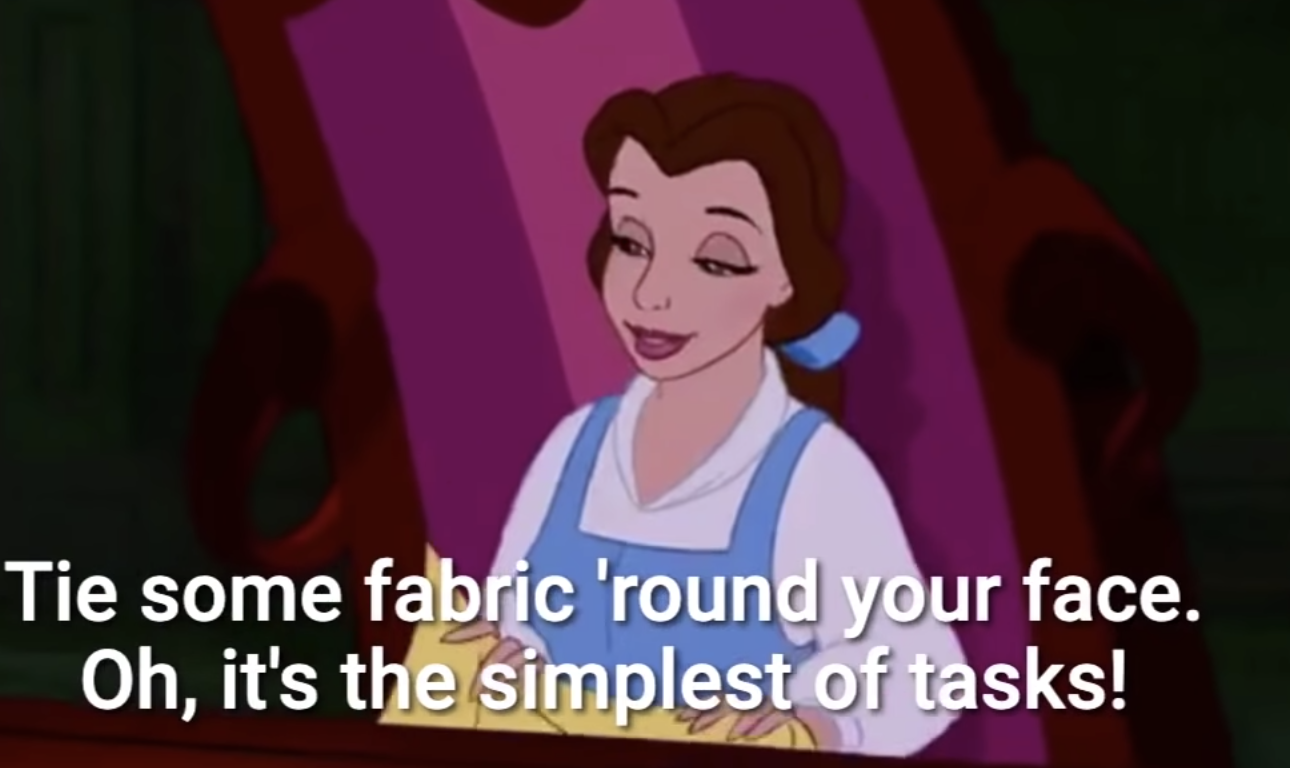 Parents at a grade school in Corpus Christi, Texas are demanding answers after their children… 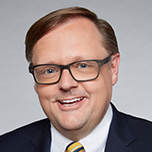 Parents at a grade school in Corpus Christi, Texas are demanding answers after their children were shown a vulgar propaganda video that encouraged the kids to stop complaining about wearing face masks and to put their faith in Dr. Anthony Fauci.

It’s a class example of the sort of classroom indoctrination that I wrote about in “Culture Jihad: How to Stop the Left From Killing a Nation.” Radicalized educators have turned our public schools into propaganda camps. Click here to read.

Television station KRIS reports that an art teacher at Gibson Elementary School showed the video to youngsters. The profane parody was riff off “Be Our Guest,” a song from the popular musical ‘Beauty and the Beast.’

“Try not to be so grouchy,” the lyrics partially read. “Put your faith in Fauci.”

Such a shame that asking folks to follow rules gets you harassed.

You can shout. You can glare. But, listen, Karen, I don’t care.

Never seen folks so dramatic over a f***g piece of fabric!

Quit your bitchin. There’s a thought! Suck it up! And don’t you give me any sass!

Try to think of someone other than yourself. It’s all we ask!

While you sit watching FOX, Ignoring science and the docs

Wow! Your ignorance is showing as the death toll keeps on growing.

Robin Shover told the television station that the song’s lyrics are biased because they contain political undertones and persuade students to think a certain way.

Helen Kunkel told the television station that it’s nothing more than propaganda.

“If you can’t have religion in school, say prayers or anything like that, why are you going to teach that?” Kunkel said. “Why are you going to show the kids that? That teacher is taking it upon herself to educate my kids in a way I don’t want them educated.”

The school district released a statement expressing regret for the incident.

“Corpus Christi ISD and Weldon Gibson Elementary School regret the use of a video in a Gibson Elementary classroom. The content does not reflect the district’s or the school’s values, and its use has been addressed as a personnel matter,” they wrote in a statement.

Watch the entire propaganda video below:

Published in Crime, Health News, Opinion, Political News, Terrorism, Traitors Among Us and US News