China asked Russia to delay war with Ukraine until after Olympics, report 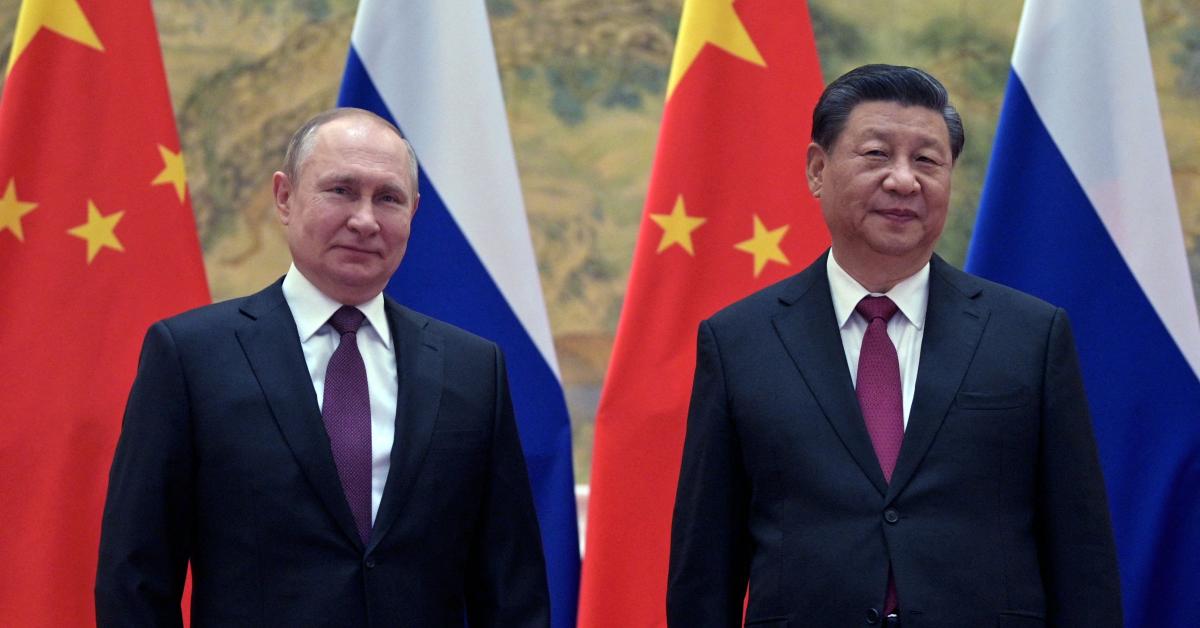 China asked Russia to delay war with Ukraine until after Olympics, report

Senior Chinese officials reportedly told senior Russian officials last month to hold off on invading Ukraine until after the end of the Beijing Winter Olympics.

The information is based on a Western intelligence report that indicated senior Chinese officials had some degree of knowledge about Russia’s intentions to go to war with Ukraine, according to The New York Times.

Russian leader Vladimir Putin and China President Xi Jinping met just prior to the official start of the Olympics on February 4, and shortly after a lengthy statement was released declaring the breadth of the countries’ partnership had “no limits,” and denouncing any further expansion of NATO…