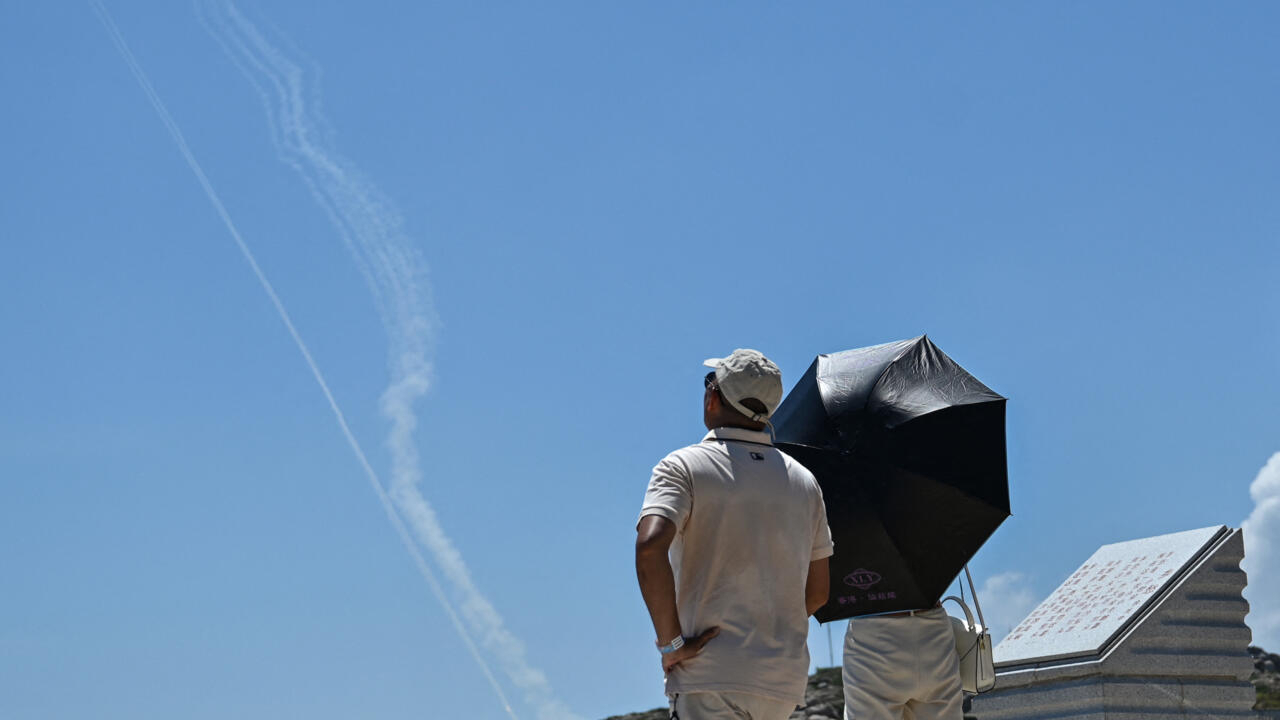 China fired ballistic missiles and deployed fighter jets and warships on Thursday as it began its largest-ever military exercises around Taiwan, a show of force sparked by US House Speaker Nancy Pelosi’s visit to the island.

Pelosi was the highest-profile US official to visit Taiwan in years, defying a series of stark threats from Beijing, which views the self-ruled island as its territory.

In retaliation, China launched a series of exercises in multiple zones around Taiwan, straddling some of the busiest shipping lanes in the world and at some points just 20 kilometers (12 miles) from the island’s shore.

The drills began around 12 pm (0400 GMT), and involved a “conventional missile firepower assault” in waters to the east of Taiwan, the Chinese military said.