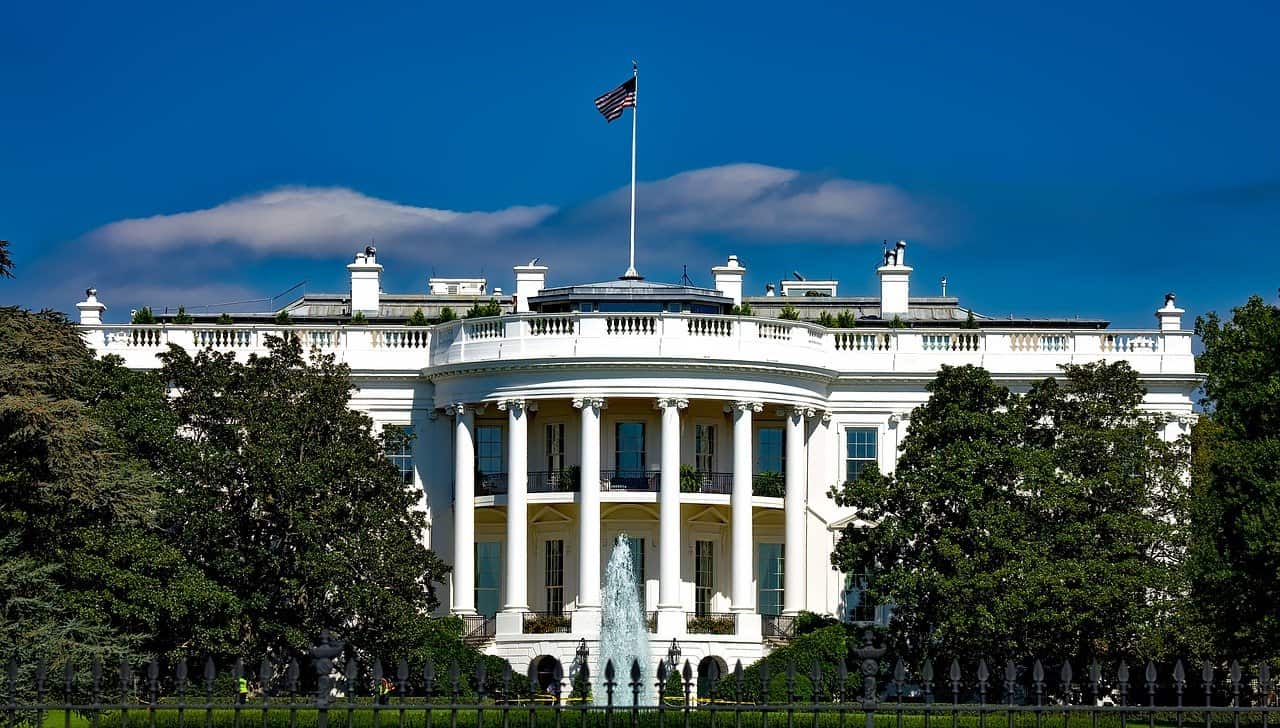 The United States said Friday that China’s decision to halt cooperation in a number of areas, including climate change, was “fundamentally irresponsible.”

“I’m sure you’ve all seen the announcements by China today that they are closing down engagement with the United States on a range of critical issues to include climate change,” National Security Council spokesman John Kirby said.

“We believe that this is fundamentally irresponsible.”