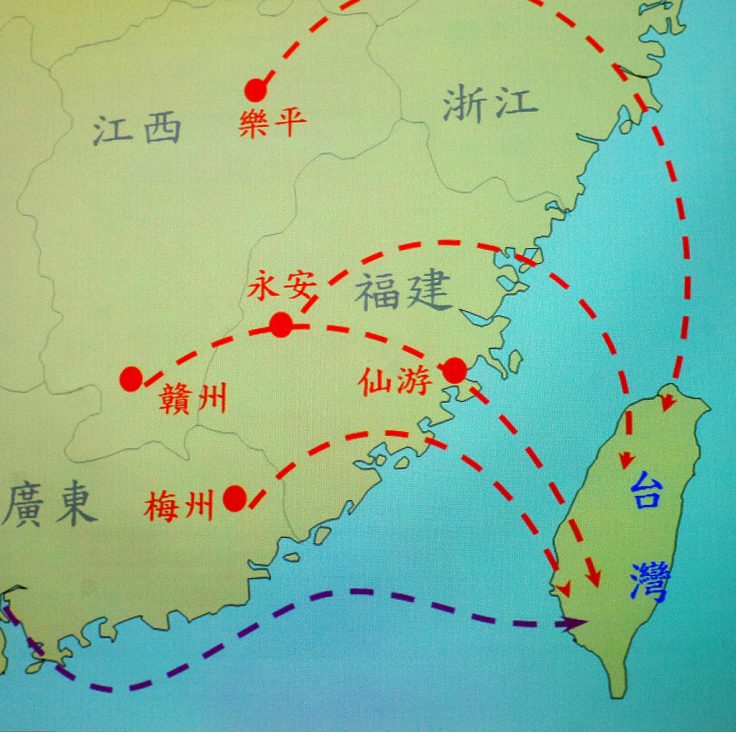 China's military "will heavily attack U.S. troops who come to Taiwan's rescue" if a war…

China’s military “will heavily attack U.S. troops who come to Taiwan’s rescue” if a war between China and Taiwan breaks out, a possibility that is increasingly likely as the Communist regime readies its war machine on Taiwan’s borders.

The latest threat to attack the United States during any standoff between China and Taiwan was issued Thursday in the Global Times, an official Chinese Communist Party mouthpiece that prints the regime’s propaganda. “It is credible that the [People’s Liberation Army] will heavily attack U.S. troops who come to Taiwan’s rescue,” the paper wrote. “Such credibility is increasingly overwhelming the deterrence that U.S. troops may have.”

China’s latest threat to escalate tensions with Taiwan comes on the heels of remarks by National Security Adviser Jake Sullivan, who said the United States is prepared to counter an attempt by China to forcefully seize Taiwan and bring it back into the Communist country’s orbit. The long-simmering standoff comes as the Biden administration confronts Russian attempts to invade Ukraine, a situation that could also prompt U.S. intervention.