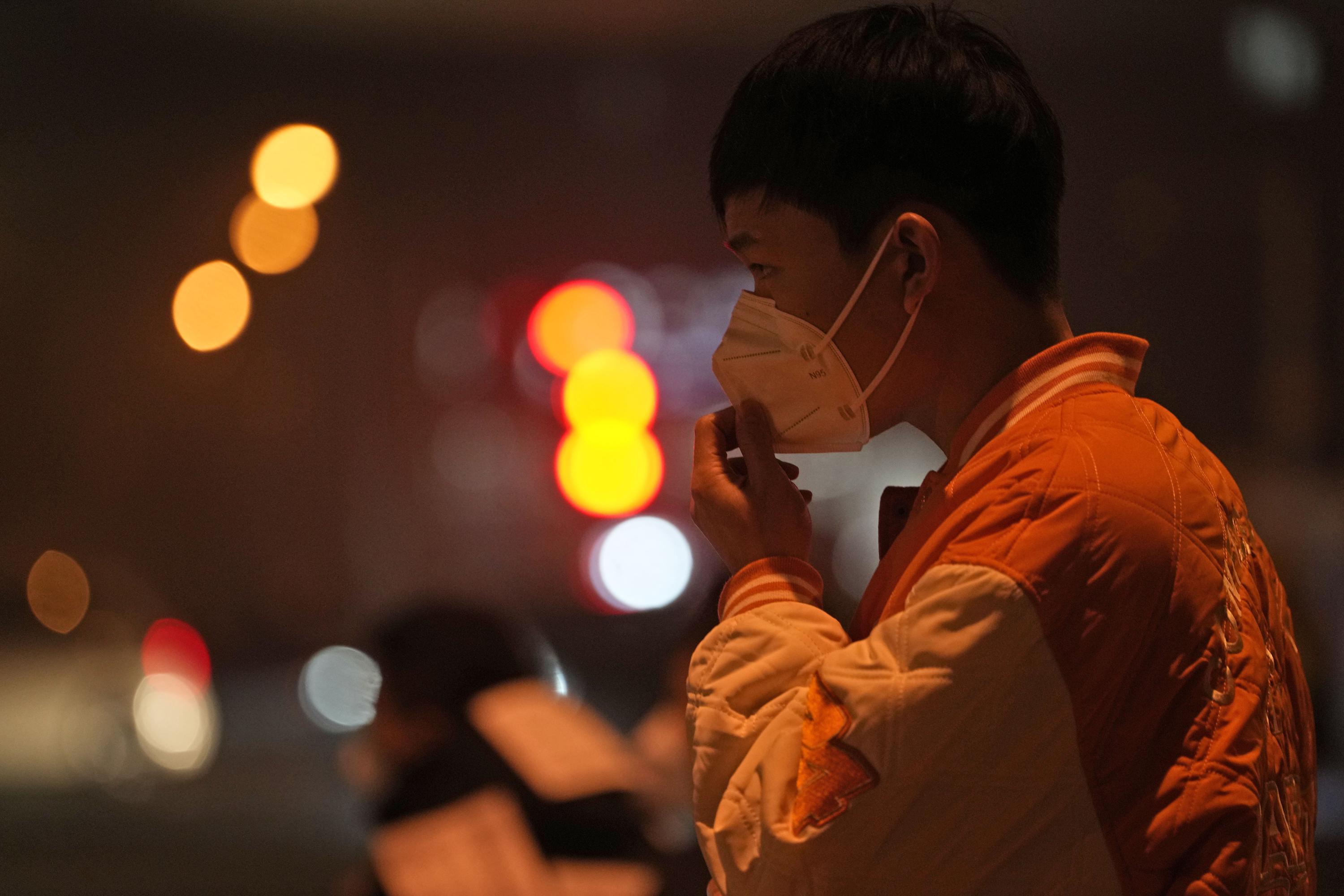 TAIPEI, Taiwan (AP) — The southern Chinese metropolis of Guangzhou locked down its largest district Monday as it tries to tamp down a major COVID-19 outbreak, suspending public transit and requiring residents to present a negative test if they want to leave their homes.

The outbreak is testing China’s attempt to bring a more targeted approach to its zero-COVID policies while facing multiple outbreaks driven by fast-spreading omicron variants. China is the only major country in the world still trying to curb virus transmissions through strict lockdown measures and mass testing.

Baiyun district, home to 3.7 million people in Guangzhou, also suspended in-person classes for schools and sealed off universities. The measures are meant to last until Friday, the city announced.

“The epidemic situation is severe and complex and difficult to control,” deputy district head Chen Yongjun said at a news conference in Guangzhou, according to a provincial state media report.