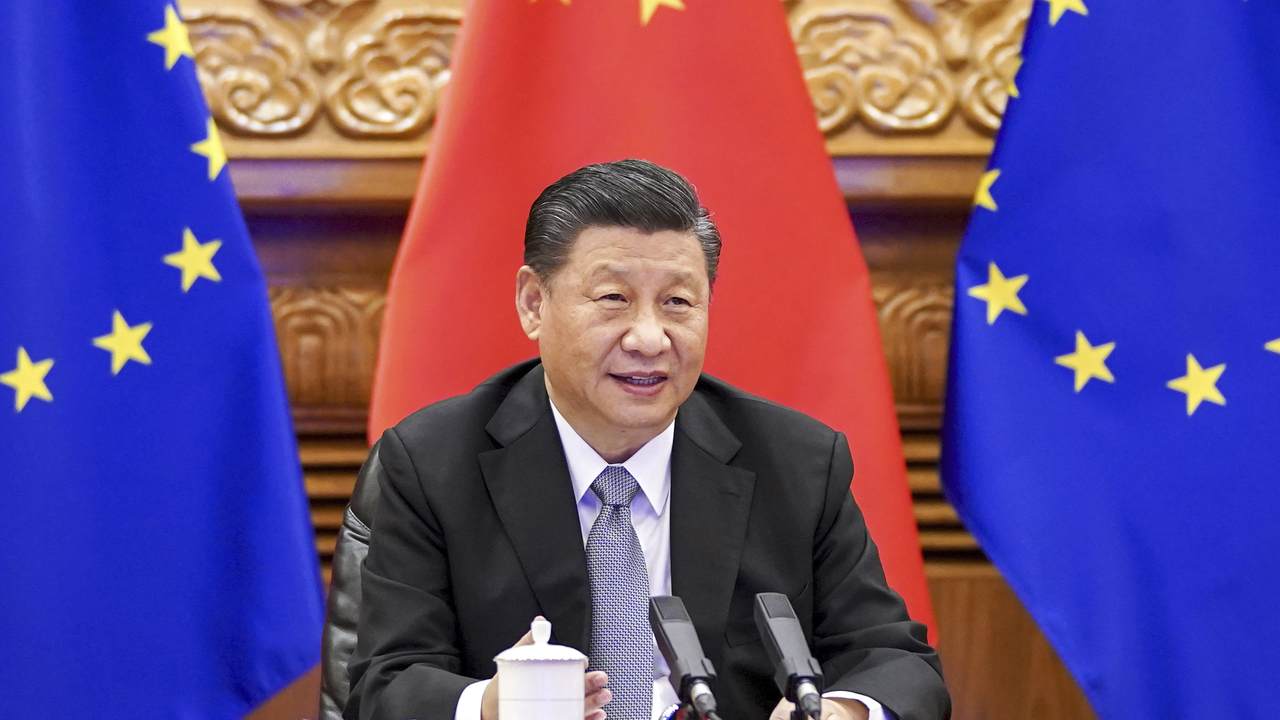 My bet: Xi and the gang won’t do it because they think they’re smarter than everyone else. Bet No. 2: Since they’re arrogant and isolated, they’ll only get woke when war in Asia wreaks global economic devastation and leaves mainland China in chaos.

As for economic corruption: The BRI is China’s attempt to control world economic development. Sounds fabuloso to New York media but it’s corrupt and phony — an economic attack on fragile states. Ask the Democratic Republic of Congo. Beijing’s Congo operations are scams designed to corner the world cobalt market. Congo is fighting back, albeit with limited legal means.