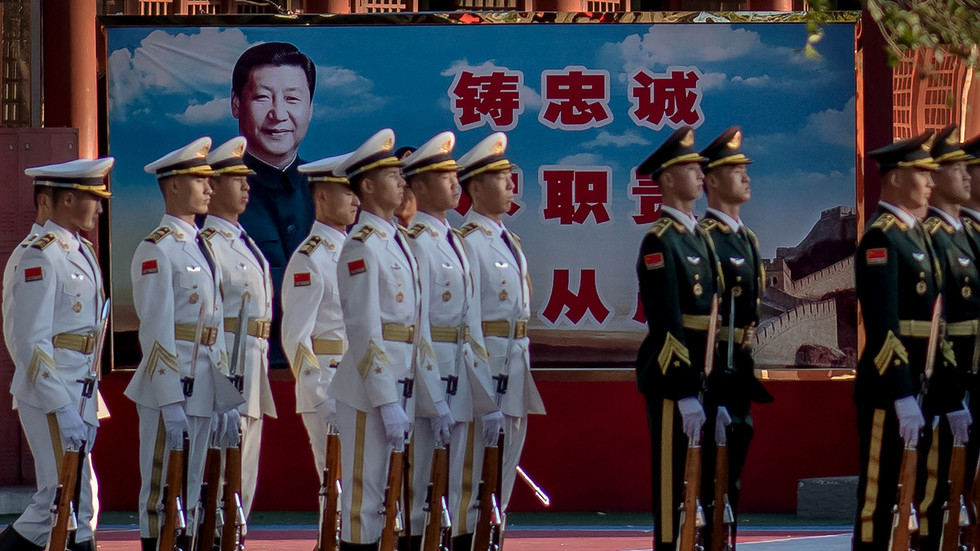 Chinese President Xi Jinping has called on the country’s military to make sure it’s ready to respond to security threats arising from a new era of global turbulence. The People’s Liberation Army (PLA) must train harder to be ready for a fight, he said.

The world is currently undergoing changes “unseen in a century,” which increase instability and uncertainty, as well as affecting national security, the Chinese president warned on Tuesday, as quoted by the national media.

The entire military “must implement the [Communist] Party’s idea of strengthening the army in the new era” by focusing its energy on improving its war-fighting skills and capabilities, Xi said. The PLA must “resolutely defend national sovereignty, security and development interests,” he added…