Chinese journalists to be tested on loyalty to Xi Jinping 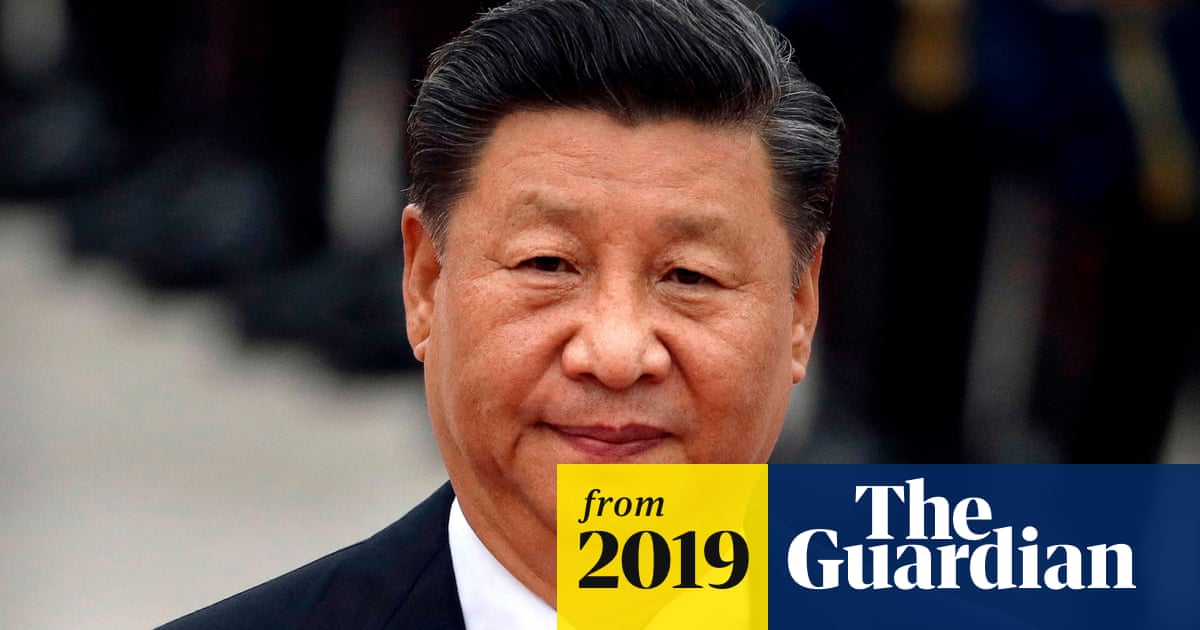 Chinese journalists to be tested on loyalty to Xi Jinping

Exam will test journalists on president’s teachings on socialism and propaganda.

Xi Jinping in 2016 told journalists they were ‘the propaganda fronts and must have the party as their family name’. Photograph: Mark Schiefelbein/AFP/Getty Images

Chinese journalists will soon be required to pass a test grading their understanding of Xi Jinping Thought, the socialist teachings espoused by the country’s leader.

A notice from China’s media regulator has been sent to more than a dozen state-owned news organisations in Beijing over the last month. It instructs employees to prepare to take an exam on the “study Xi” propaganda app, launched earlier this year, in order to have their press credential renewed.

Most believe the regulation will soon apply to Chinese reporters across the country. Journalists from three media organisations, two of which were outside Beijing, told the Guardian their publications had also received informal notices to register on the app.

“From the top down to the bottom, I don’t think anyone will be able to escape it,” said one reporter from a broadcaster in the eastern Shandong province who said he was not authorised to speak on the topic.

The on-site, closed-book exam, to be administered by news organisations in early October, will be divided into five parts, including two on Xi Jinping’s teachings on socialism for the new era and Xi’s “important thoughts on propaganda”, according to Media Reform, a self-published news account on WeChat.