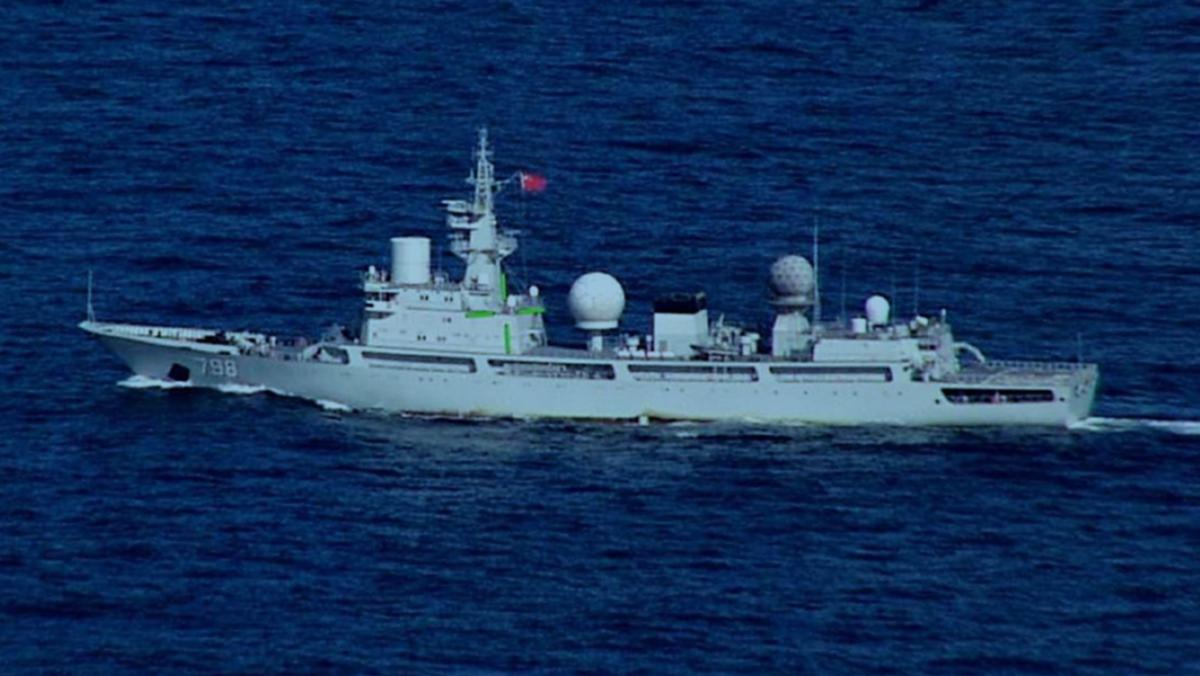 The vessel is understood to be equipped with high-tech surveillance capabilities.

The federal government has confirmed a Chinese military vessel recently spent three weeks off the coast of Australia.

The Yuhengxing spy ship is understood to have entered Australia’s 200km exclusive economic zone near Darwin in August and September.

It then sailed south as far as Sydney, passing a number of important military areas, before heading across the Tasman Sea to New Zealand.