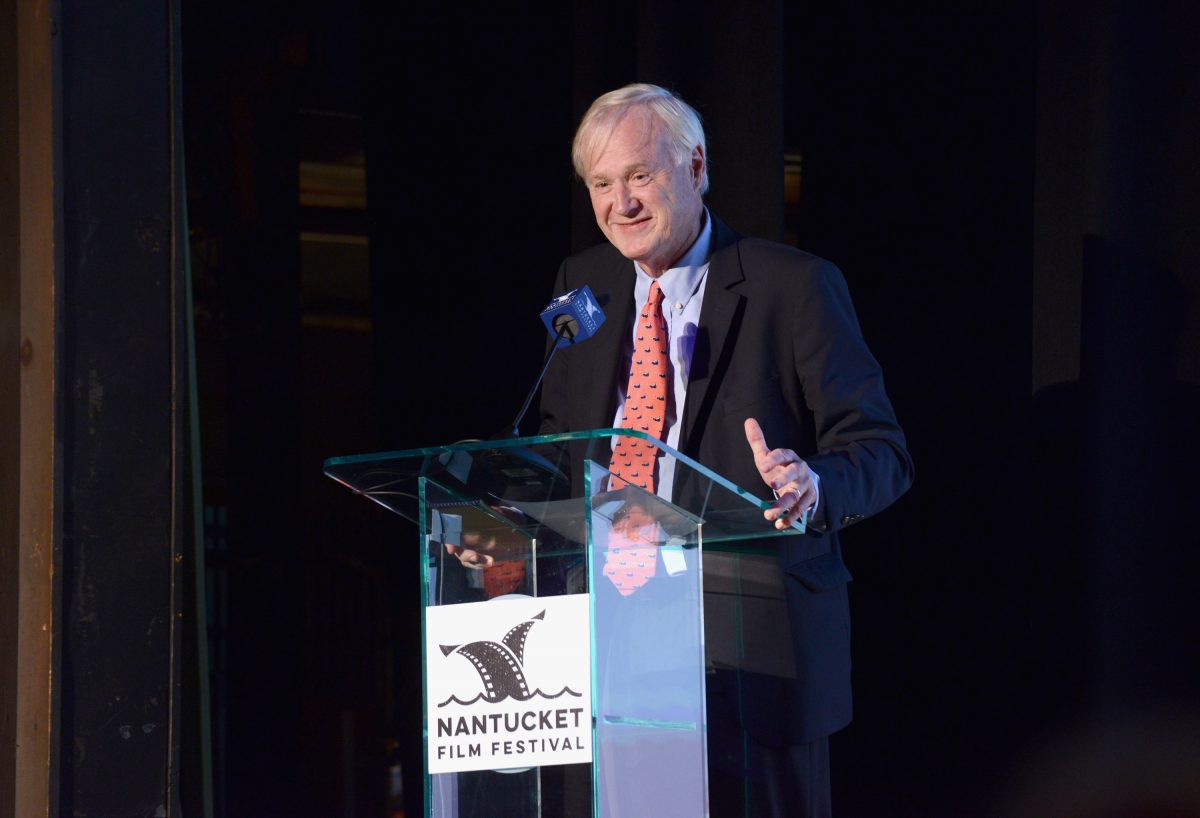 Longtime MSNBC anchor Chris Matthews announced he is retiring at the top of his program,…

Longtime MSNBC anchor Chris Matthews announced he is retiring at the top of his program, “Hardball,” on Monday night after which he abruptly disappeared off camera in a commercial break.

“I’m retiring. This is the last ‘Hardball’ on MSNBC, and obviously this isn’t for lack of interest in politics,” the 74-year-old told viewers during the top of the show.

He said that he has “loved every minute of my 20 years as host of ‘Hardball.’ Every morning I read the papers and gung-ho to get to work. Not many people have had this privilege.”

After MSNBC aired a commercial following the announcement, Matthews didn’t come back on camera. Steve Kornacki, a political reporter for the network, took over for the remainder of the show and appeared to be shocked by the longtime host’s sudden departure.

“That was a lot to take in,” Kornacki said, adding that it was an honor to work with Matthews.

Matthews wasn’t present during the network’s South Carolina primaries coverage days after a GQ columnist accused him of harassment.

“In 2017, I wrote about a cable news host being gross and inappropriate with me. I was afraid to name him at the time. I’m not anymore; it was Chris Matthews,” columnist Laura Bassett He said on Twitter over the weekend.

After detailing several comments that he had allegedly made to her and that she said were inappropriate, “I’m pretty sure that behavior doesn’t rise to the level of illegal sexual harassment,” Bassett claimed in her GQ article. “But it undermined my ability to do my job well. And after I published a story about it, even though I didn’t name him, dozens of people reached out to say they knew exactly who it was.”

Matthews apparently addressed Bassett’s claim and said, “For making such comments in the past, I’m sorry.”

Published in Corruption in the Media, Opinion, Political News and US News