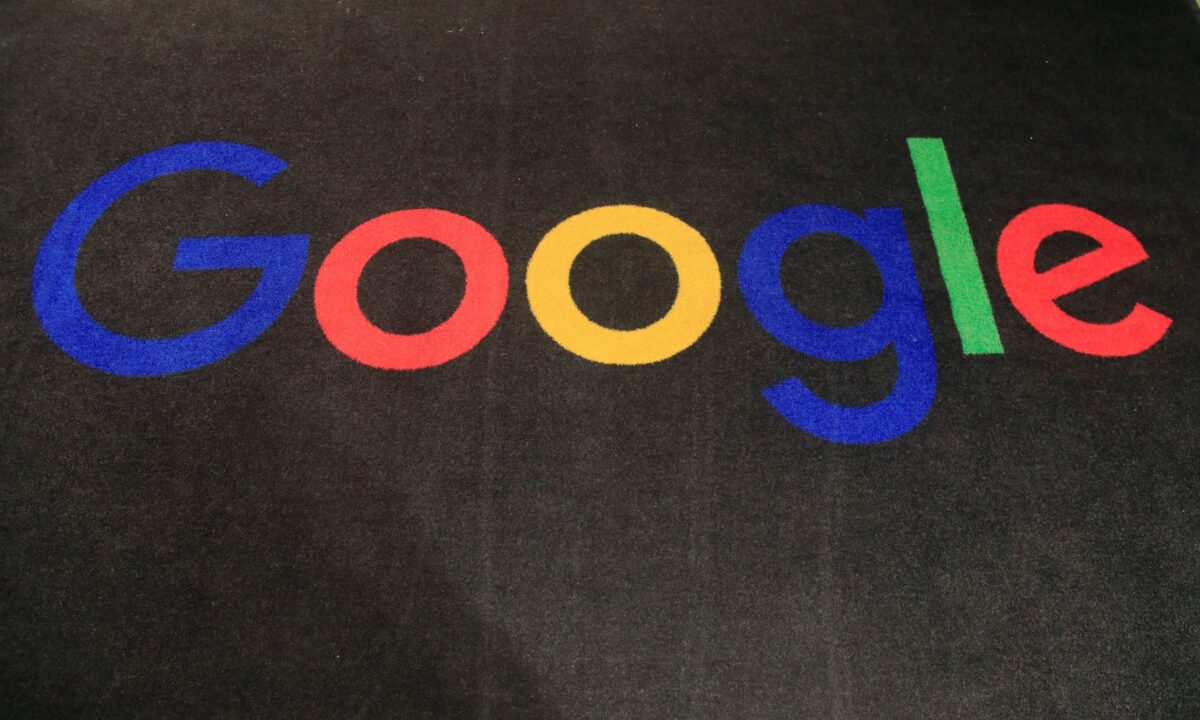 Clay Travis, founder of conservative sports website Outkick Media, says that big tech companies have too much power and are infringing on Americans’ First Amendment rights.

“Big Tech controls the country. And they control the country by deciding what you see. And Big Tech’s power is only growing in the wake of Joe Biden’s election,” Travis told lawmakers at the House Antitrust, Commercial, and Administrative Law Subcommittee at a hearing Friday.

Travis recounted how after President Donald Trump joined his radio show on Aug. 11, 2020, on Outkick the Coverage, traffic for the website soared only to crash the next day.

“Because Facebook killed our traffic. Overnight, our readership vanished on their site. We lost 68 percent of our Facebook users and 76 percent of our new users on the site,” Travis told lawmakers.

He said his team concluded that because of the positive coverage of Trump, his organization was censored and lost thousands of dollars in revenue. Travis said the data from his site proved this.

“If we wrote too often and too favorably about the president, Facebook punished our site,” Travis said during the hearing titled “Reviving Competition, Part 2: Saving the Free and Diverse Press.”

As a part of the effort to “save free press,” Antitrust committee Chairman David Cicilline (D-R.I.) and Ranking Member Ken Buck (R-Colo.) reintroduced the Journalism Competition & Preservation Act (JCP Act) in the House this week. The bill creates a temporary safe harbor for smaller news publishers to negotiate fees with online platforms like Google and Facebook—that share their content for free.

Another witness at the hearing, Microsoft President Brad Smith, who said he supports the JCP Act House legislation, criticized Google’s dominance in the digital advertising market.

“News organizations have ad inventory to sell, but they can no longer sell directly to those who want to place ads. Instead, for all practical purposes, they must use Google’s tools, operate on Google’s ad exchanges, contribute data to Google’s operations, and pay Google money,” Smith said in his written testimony.

A companion bill to the JCP Act was also introduced this week in the Senate by Antitrust Subcommittee Chair Amy Klobuchar (D-Minn.) and Sen. John Kennedy (R-La.).

Chairman Cicilline said that this bill would be one in a series of bills that would attempt to reign in Big Tech’s monopoly. He said part of the reason for having the hearing was to see how to improve the bill that was recently introduced.

“Those who won our independence believed that public discussion is a political duty, that the greatest threat to freedom is an uninformed citizenry,” said Cicilline. “And that the freedom of thought and speech is indispensable to the discovery and spread of political truth.”

Ranking Member Buck said Big Tech has too much power to decide what information and news consumers get.

“We are now seeing Big Tech making content-related decisions for people around the world, including here in the United States. What content is available to a free citizenry is driven and shaped by the political agendas of these tech corporations, not consumer preferences,” he said.