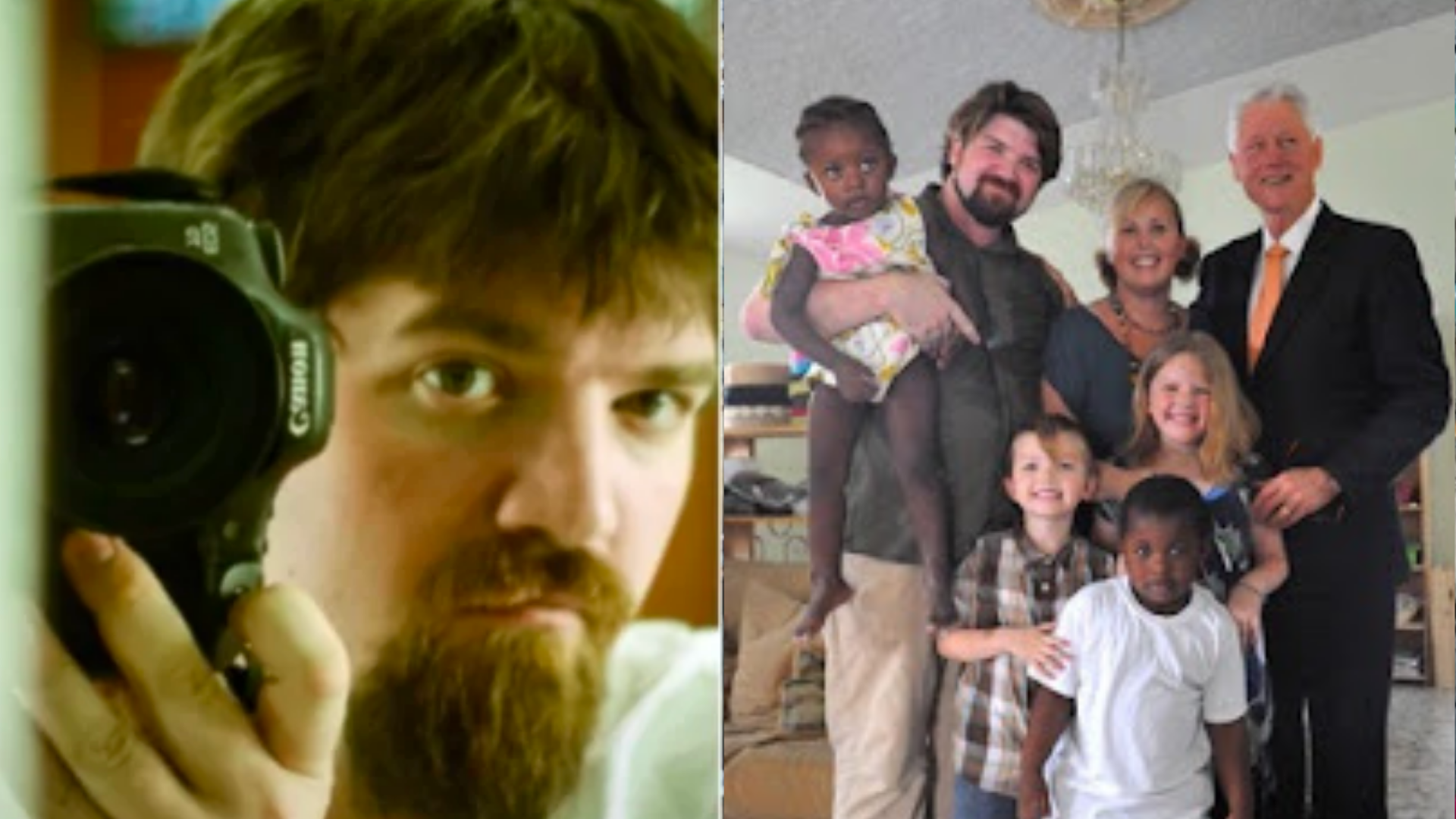 Corrigan Clay – a U.S. pastor who moved to Haiti and adopted two orphans –…

The National Pulse.
by Simone Hanna
Corrigan Clay and Shelly Jean received visits from Bill Clinton, as well as support from the Clinton Foundation.

Corrigan Clay – a U.S. pastor who moved to Haiti and adopted two orphans – has been arrested on child sex abuse charges against one of his children. Corrigan is the co-founder of the “Apparent Project”, a non-profit charity organization established by his ex-partner Shelley Jean. The group has been visited and supported by former U.S. President Bill Clinton, who is also believed to have helped fund another of the pair’s entities, Papillion Enterprise, through Clinton Foundation grants.

In January 2021, child welfare authorities in Florida alleged that 43-year-old James Corrigan Clay, pastor, and philanthropist, had “abused” and “sexually assaulted” one of his underage children whom he had raised with ex-partner Shelley Jean. Clay was arrested March 10th this year by federal agents, according to an unsealed indictment first released on Thursday by The Daily Beast.