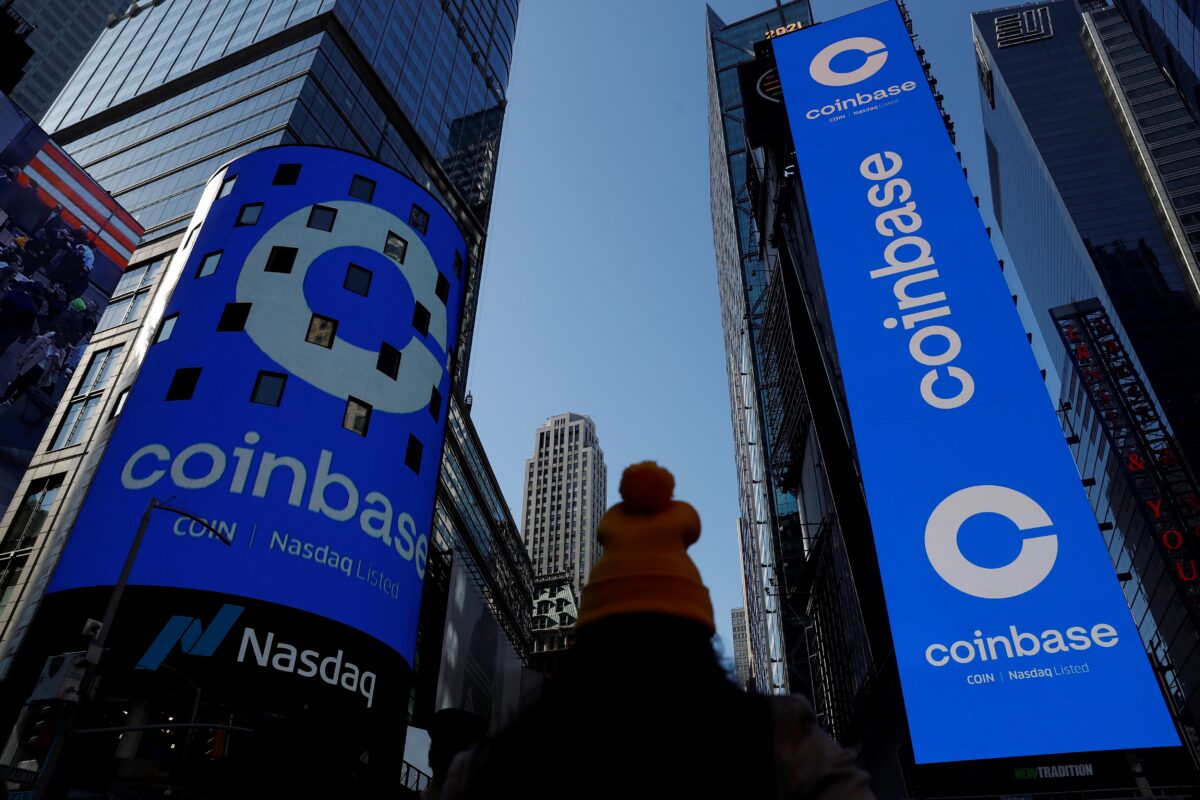 Hackers stole from the accounts of at least 6,000 customers of Coinbase Global Inc, according…

Hackers stole from the accounts of at least 6,000 customers of Coinbase Global Inc, according to a breach notification letter sent by the cryptocurrency exchange to affected customers.

The hack took place between March and May 20 of this year, according to a copy of the letter posted on the website of California’s Attorney General.

Unauthorized third parties exploited a flaw in the company’s SMS account recovery process to gain access to the accounts, and transfer funds to crypto wallets not associated with Coinbase, the company said.

“We immediately fixed the flaw and have worked with these customers to regain control of their accounts and reimburse them for the funds they lost,” a Coinbase spokesperson said on Friday.

The hackers needed to know the email addresses, passwords and phone numbers linked to the affected Coinbase accounts, and have access to personal emails, the company said.

Coinbase said there was no evidence to suggest the information was obtained from the company.