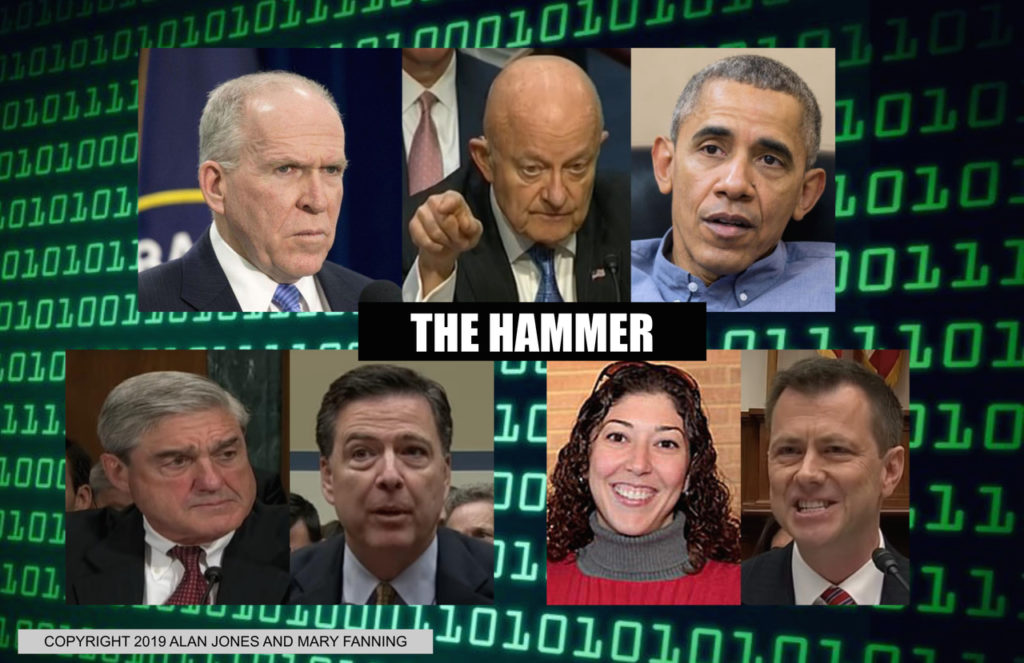 By Mary Fanning and Alan Jones | May 12, 2019 FBI Deputy Assistant Director of…

Only a few hours earlier, General McInerney had referenced Montgomery and Klayman on “Operation Freedom,” exactly the same names about which Strzok and Page were now texting.