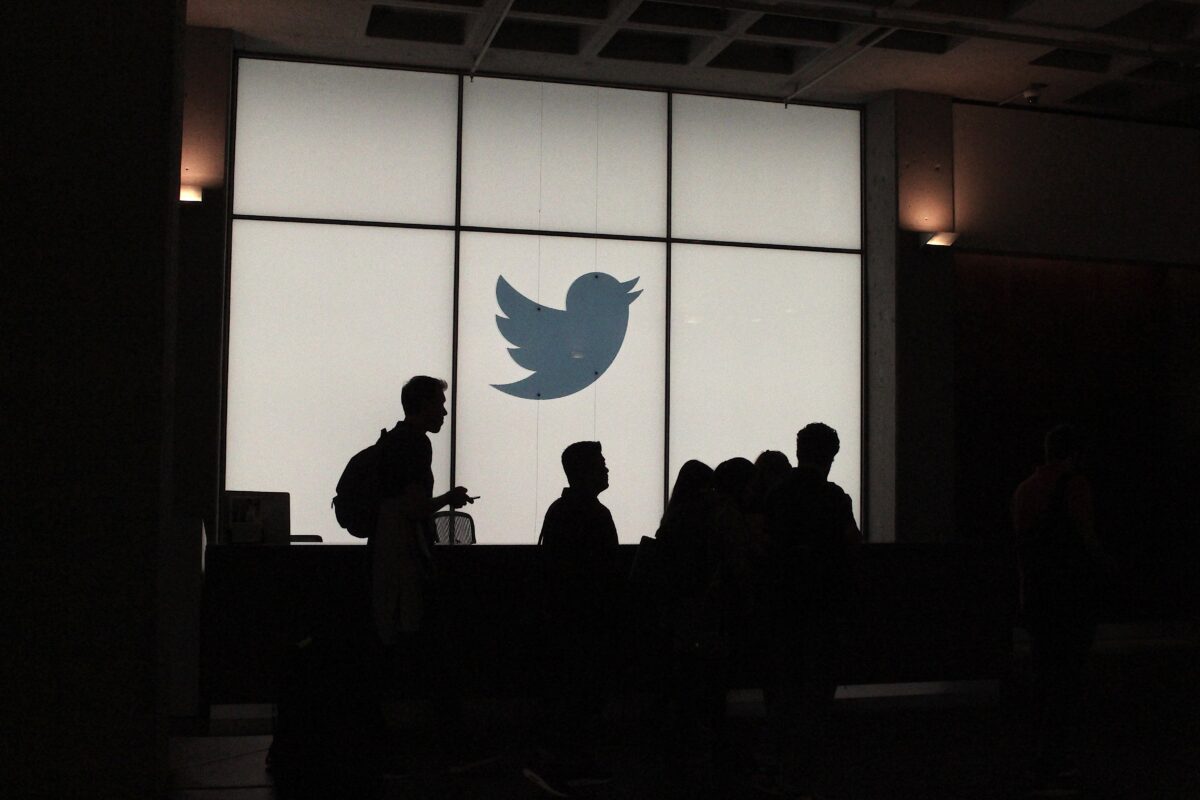 As an independent news organization dedicated to reporting the truth, The Epoch Times has been…

As an independent news organization dedicated to reporting the truth, The Epoch Times has been subjected to excessive censorship by Big Tech.

In the latest such incident, Twitter on July 28 censored all of our content by putting up a blockade to our website, describing it as “unsafe,” and encouraging users not to proceed.

Twitter hasn’t responded to multiple requests for comment and appeal, nor has the company explained what led it to censor our content or what caused it to lift its blockage two days later following a public outcry…

Published in Big Tech, Opinion and US News