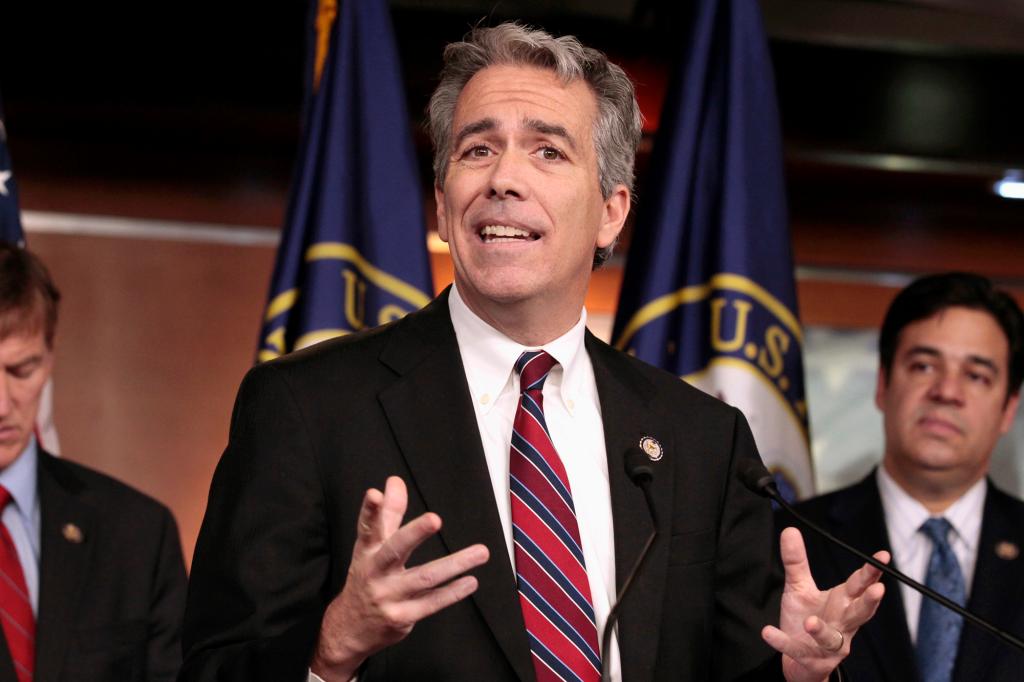 Joe Walsh, a conservative radio host who served one term as an Illinois congressman, is…

Joe Walsh, a conservative radio host who served one term as an Illinois congressman, is inching toward challenging President Trump in a Republican primary.

“I’m strongly, strongly considering it. That’s — again, I’m not trying to be cute or coy. I’ve told you before — if somebody’s going to get in there and go after him … it’s got to be done soon,” Walsh, 57, said Thursday on CNN.

“You’re running out of time. But more importantly, these are not conventional times. Look at the guy in the White House. These are urgent times,” said Walsh, who last week apologized for his role in helping elect an “unfit con man.”

Walsh, who was elected in 2010 as part of the Tea Party movement, said he voted for Trump in 2016 only because Trump wasn’t Hillary Clinton.  READ MORE…