Conservatives and Union Members Battle For Control of Town’s Schools 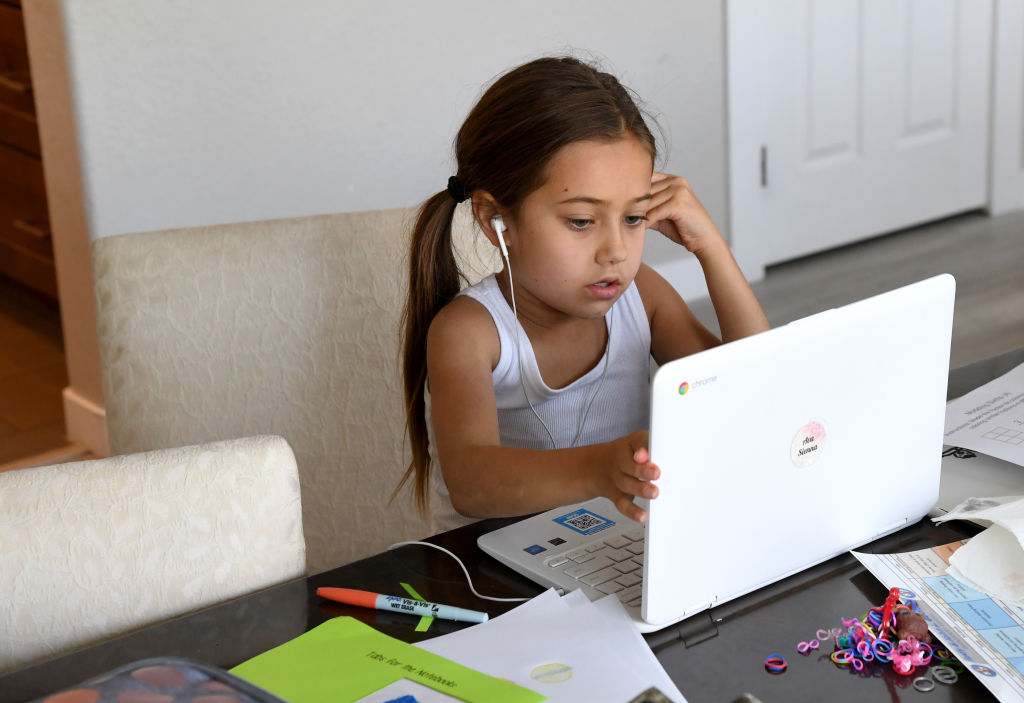 Conservatives and Union Members Battle For Control of Town's Schools

Conservatives and a teachers union have squared off over a small Colorado town's schools. After…

Conservatives and a teachers union have squared off over a small Colorado town’s schools.

After years with no contested school board election, a conservative slate last November took four of five seats on the Woodland Park School Board in Teller County outside Colorado Springs.

They started delivering on campaign promises quickly but just as quickly faced a recall effort led by the local teachers union with help from its state and national allies.

Having allegedly harassed one new board member into resigning this spring, they started a recall drive against the three others and by this week’s petition deadline had narrowly met the signature threshold for two of them.