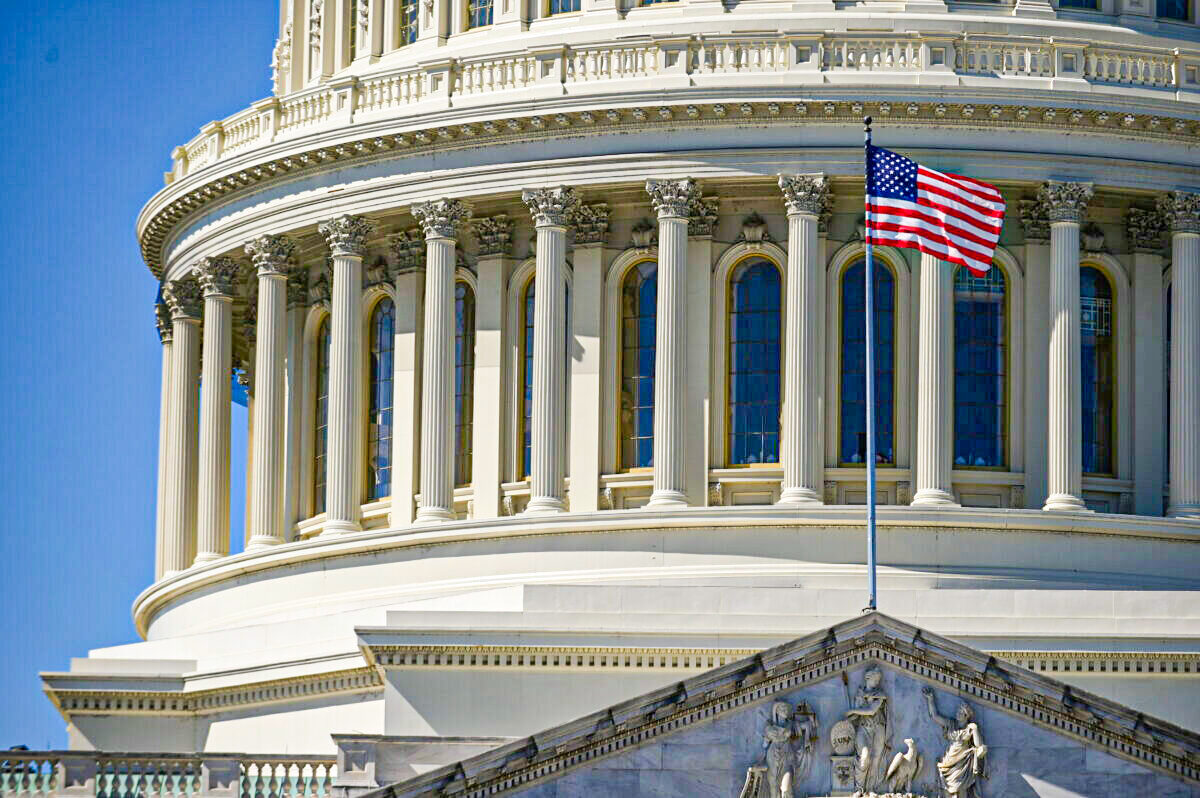 The lessons taught to children today are the values we will live in our future when they run the world. That is why there is an intense battle in U.S. schools over who gets to determine the curriculum.

Schools have veered beyond the classic core subjects of reading, writing, and arithmetic and moved into teaching values; topics that, until recently, were reserved for parents. There are countless examples of schools teaching critical race theory, gender and sexual identity, myopic politics, and religion.

Using civic engagement—attending school board meetings and organizing with others—parents have demanded that schools remove teachings that are outside their values.

Now a bipartisan congressional bill says it aims to teach students more about U.S. civics, the Civics Secures Democracy Act, but it has some concerned that it will enable the government to guide curriculum in a direction that parents don’t support, and ultimately indoctrinate students into leftist causes.