Convicted rapist marries victim, then is accused of murdering her at Indian hill station 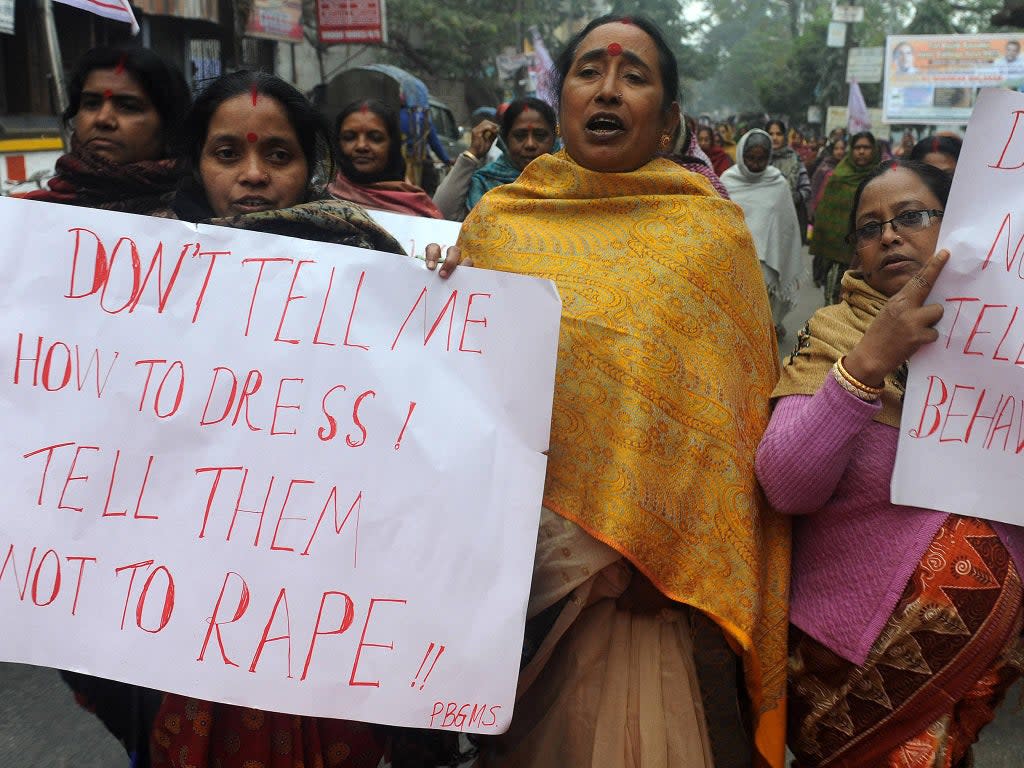 Convicted rapist marries victim, then is accused of murdering her at Indian hill station

A Delhi man, who had raped and then later married his victim, has now allegedly confessed to strangling her to death after luring her to a hill station and throwing her body off a cliff.

Rajesh Roy was arrested in July last year for raping a Delhi-based woman. He served a prison term till October when he was released on bail.

He signed an affidavit that mandated that he marry the survivor — a pact that in many instances is reached between families of the victim and the perpetrator in the country in the name of protecting women’s reputation and honour.

After his release from prison, Roy married the woman in December.

However, on 15 June, the woman’s parents registered a missing person’s complaint in Delhi’s Dwarka police station. A search led the police to her body that Roy had allegedly dumped along the Nainital-Haldwani highway.

Police said that Roy convinced the woman — now his wife — to come along to Udham Singh Nagar, a district in Uttarakhand, on the pretext of checking in on his mother who lived there. When the two reached Nainital on 12 June, he switched off her phone.

Happily ever after marrying rapist? Not quite https://t.co/CeRYOTrGoW

About 13 kilometres from Nainital, they had sex at a secluded place, police said.

Vijay Mehta, the officer-in-charge at Nainital in Uttarakhand, was quoted by the Hindustan Times as saying that “he took her to a cave. After having sex, he strangled his wife.” He then threw her body down a cliff.

Mr Mehta said the woman was missing since 11 June. About a month and a half later, the accused took the police to the spot where he had thrown the body and allegedly confessed to the horrific crime.

Reports said the woman’s body was found in a highly decomposed state.

Her brother was quoted by the Times of India as saying: “We told her not to go but she accompanied him to Uttarakhand. She is dead now and he should be hanged.”

“We thought if the two married, the honour of both the families will be safeguarded,” TOI quoted the man, who was not named in the report, as saying.

Roy allegedly told the police that the woman and his mother had “harassed” him and that is why he decided to kill her.