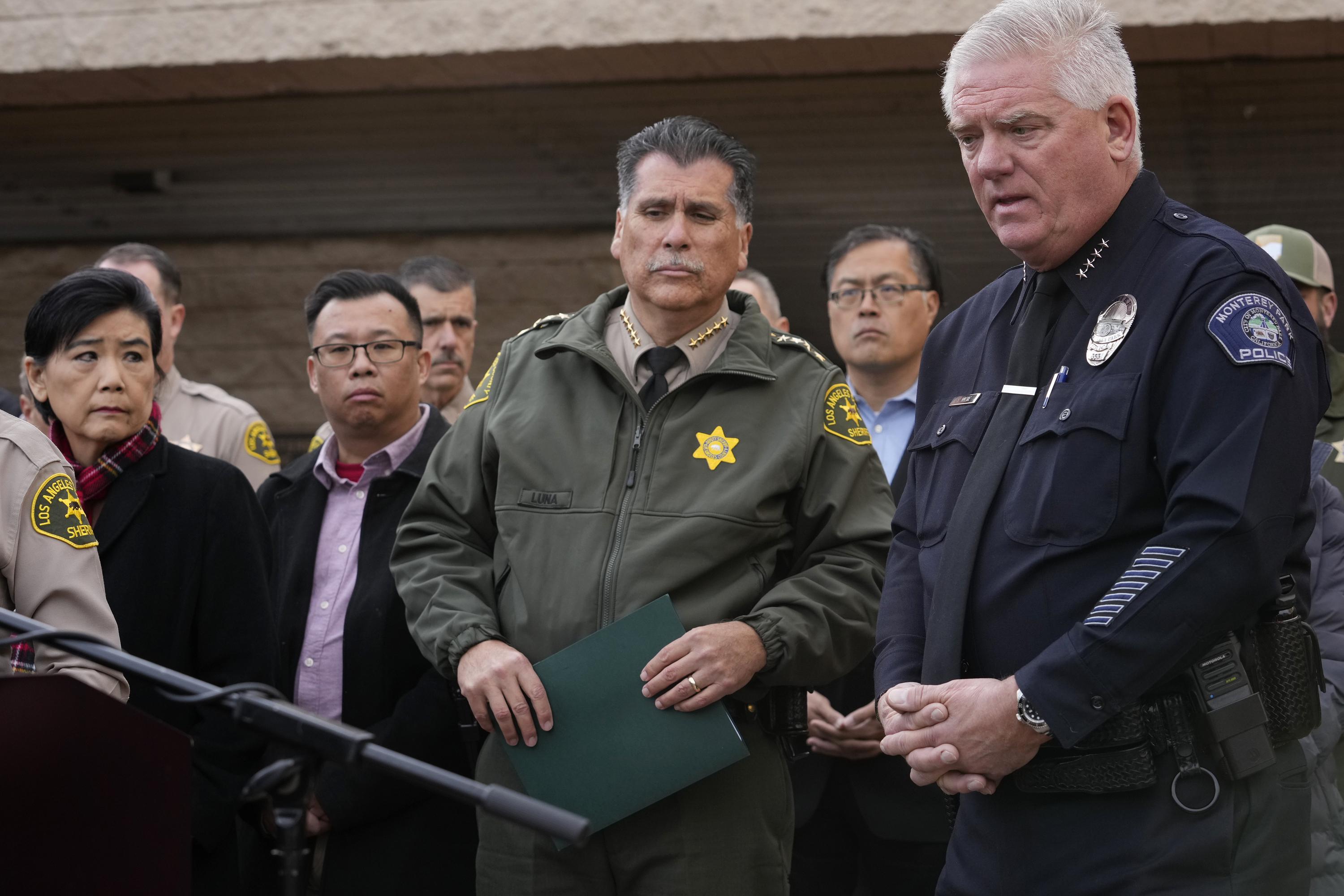 Lost in the aftermath of the Monterey Park, California, ballroom dance hall shooting that left…

Lost in the aftermath of the Monterey Park, California, ballroom dance hall shooting that left 11 people dead is an alarming fact: It took five hours for authorities to alert the public that the gunman was on the loose Saturday night.

Even after the 72-year-old shooter brought a submachine gun-style weapon into another nearby dance hall about a half-hour later, a potential attack thwarted by a hero who grabbed the weapon and chased the man away, it would be hours more before police held a news conference to announce the suspect was still at large.

Experts say the weekend mass shooting that sent fear through Los Angeles-area Asian American communities highlights the lack of national standards for notifying the public, and the need for an aggressive alert system — similar to Amber alerts — that would immediately set off alarms on cellphones in surrounding areas and post warnings on highway signs.