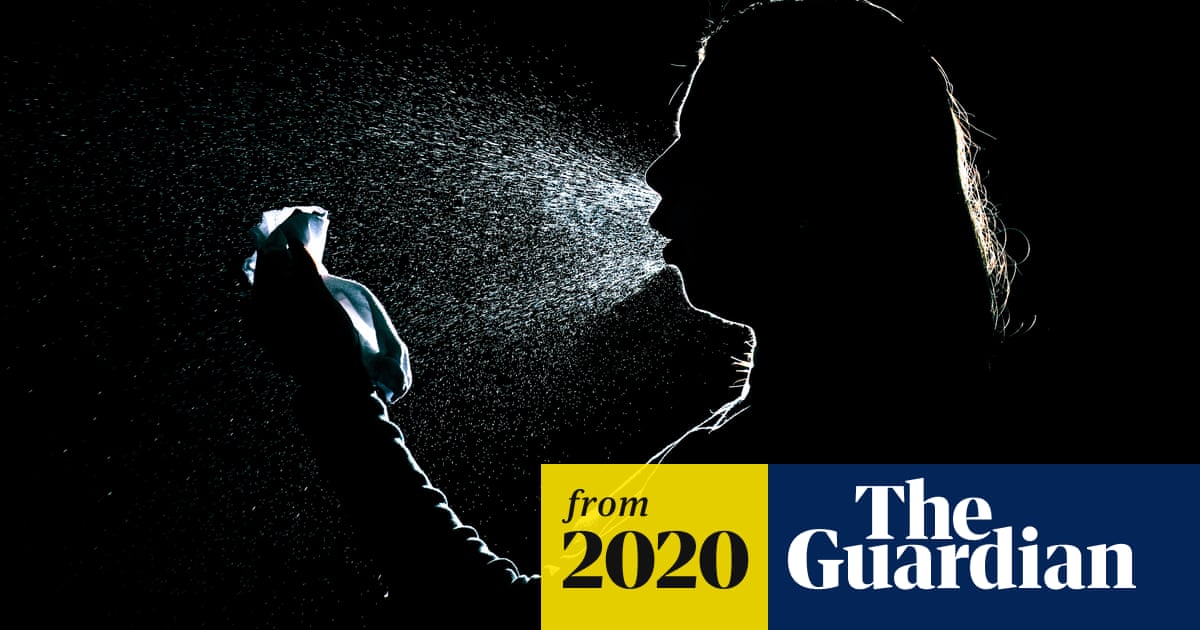 Exclusive: Scientists examine whether this route may enable infections at longer distances

Coronavirus has been detected on particles of air pollution by scientists investigating whether this could enable it to be carried over longer distances and increase the number of people infected.

The work is preliminary and it is not yet known if the virus remains viable on pollution particles and in sufficient quantity to cause disease.

The Italian scientists used standard techniques to collect outdoor air pollution samples at one urban and one industrial site in Bergamo province and identified a gene highly specific to Covid-19 in multiple samples. The detection was confirmed by blind testing at an independent laboratory.

Leonardo Setti at the University of Bologna in Italy, who led the work, said it was important to investigate if the virus could be carried more widely by air pollution.

A statistical analysis by Setti’s team suggests higher levels of particle pollution could explain higher rates of infection in parts of northern Italy before a lockdown was imposed, an idea supported by another preliminary analysis. The region is one of the most polluted in Europe.

Neither of the studies by Setti’s team have been peer-reviewed and therefore have not been endorsed by independent scientists. But experts agree their proposal is plausible and requires investigation.

Previous studies have shown that air pollution particles do harbour microbes and that pollution is likely to have carried the viruses causing bird flu, measles and foot-and-mouth disease over considerable distances.

The potential role of air pollution particles is linked to the broader question of how the coronavirus is transmitted. Large virus-laden droplets from infected people’s coughs and sneezes fall to the ground within a metre or two. But much smaller droplets, less than 5 microns in diameter, can remain in the air for minutes to hours and travel further.

Experts are not sure whether these tiny airborne droplets can cause coronavirus infections, though they know the 2003 Sars coronavirus was spread in the air and that the new virus can remain viable for hours in tiny droplets.

But researchers say the importance of potential airborne transmission, and the possible boosting role of pollution particles, mean it must not be ruled out without evidence.