Could DNA from COVID Tests be Weaponized in Biowarfare? 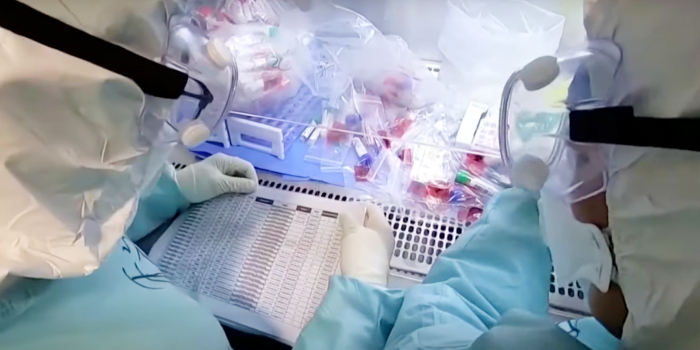 Could DNA from COVID Tests be Weaponized in Biowarfare? - Headline USA

(Tony Sifert, Headline USA) Members of the House and Senate Armed Services committees have warned that new biological weapons could target the country’s food supply and use DNA to target individual Americans, according to a report from Axios.

In a warning reminiscent of the last Daniel Craig Bond film, Rep. Jason Crow, D-Colo., told the Aspen Security Forum last week that increasingly large private DNA databases could be sold off and used in the production of DNA-targeting weapons.

“There are now weapons under development, and developed, that are designed to target specific people,” Crow said. “Where you can actually take someone’s DNA . . . and you can target a biological weapon that will kill that person or take them off the battlefield or make them inoperable.”…

Published in Biden, Political News, Science News and US News