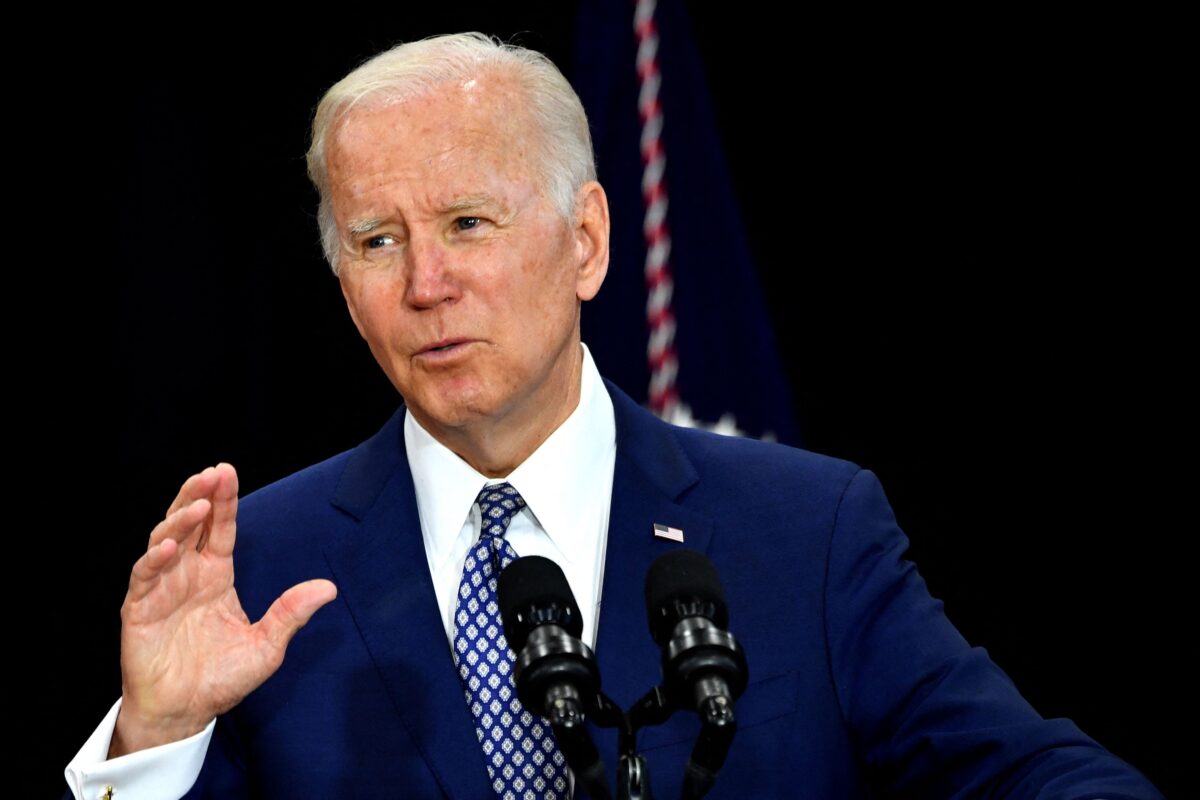 The mandates were put forth by two federal agencies, the Equal Employment Opportunity Commission (EEOC) and the Department of Health and Human Services (HHS).

The Christian Employers Alliance sued the government in 2021, arguing the government was misinterpreting the Affordable Care Act and that mandates would harm religious employers that “hold sincerely held religious beliefs that such gender transition surgeries and procedures are morally wrong.”

The alliance, which is made up of Christian employers, also asked for a preliminary injunction, or a temporary block of the mandates. A halt to the mandates was needed because of the risk of liability, it said…