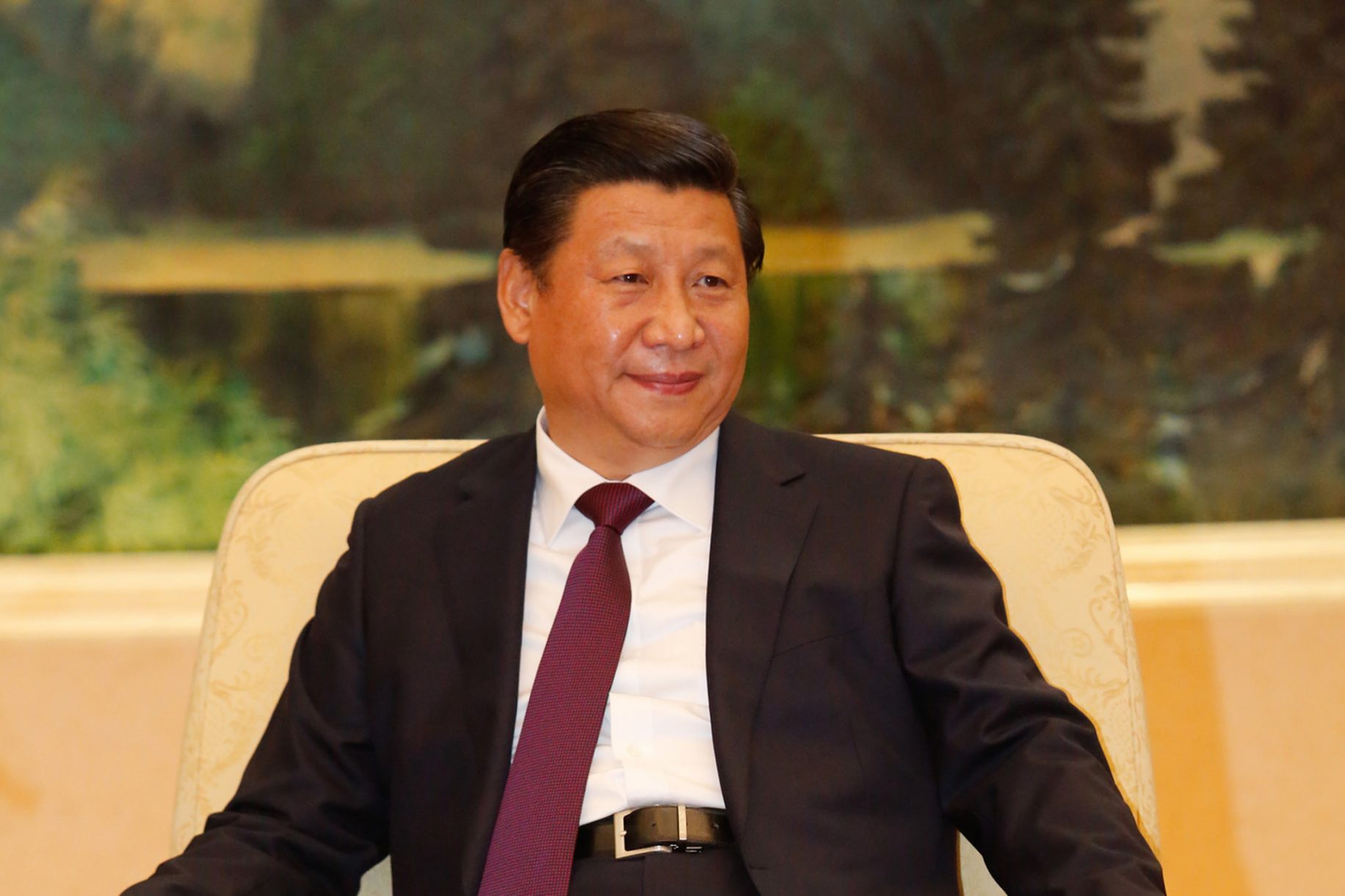 This article was originally published by Radio Free Asia and is reprinted with permission. Authorities…

This article was originally published by Radio Free Asia and is reprinted with permission.

Authorities in the southern province of Guangdong have jailed the administrator of a wiki-based forum for 14 years after a post revealed personal information about the close family of ruling Chinese Communist Party (CCP) leader Xi Jinping, RFA has learned.

Niu Tengyu was handed a 14-year jail term on Dec. 30, 2020 by the Maonan District People’s Court in Guangdong’s Maoming city, which found him guilty of “picking quarrels and stirring up trouble,” “violating others’ privacy” and “running an illegal business,” after a photo of Xi’s daughter Xi Mingze was posted online.

“My son was arrested in early August 2019 because Xi Mingze’s photo was posted on the Zhina Wiki site,” Niu’s mother told RFA in a recent interview.

“After this was seen by the central government, a special task force was formed, and a large number of police officers were sent across the country to arrest people connected to the site,” she said.

The person in charge of that site couldn’t be arrested because they were outside the country, Niu’s mother said.

“They were all found innocent after grueling interrogations, and released by local police … who then tried to shift the blame to pin it on [Niu’s] Esu Wiki site, and arrested all of them instead,” she said.

“There were vested interests at work in the Maoming police department … which wanted this to be remembered as its contribution,” Niu’s mother said.

“They then reported it to the Ministry of Public Security as a major case of collusion with anti-Chinese forces,” she said.

The court also handed down shorter jail terms to 23 other people associated with the site.

Niu and his co-defendants plan to appeal.

Esu Wiki started out as a subforum for sharing satirical and nationalistic memes mostly targeting celebrities on the Baidu Tieba forum.

Niu, a self-taught computer expert, was tortured by police to get him to “confess,” his mother said.

“They wanted him to confess to being the ringleader, so they started beating him, suspending him, and depriving him of sleep,” she said.

“These kids weren’t even the ones who uploaded the photo, but they were used as scapegoats,” Niu’s mother said. “They were deprived of their human rights, and … forced to confess, threatened, and intimidated every day.”

“One of [Niu’s] arms is now permanently injured; he was beaten unconscious several times, then had cold water thrown over him, before being told to confess to being the ringleader,” she said.

“This is a political case, because it involves relatives of top CCP leaders,” Chen said. “One photo was the ID card of Xi Jinping’s daughter and the other related to Xi’s brother-in-law Deng Jiagui.”

A lawyer who asked not to be named agreed that the case was highly political, pointing out that several wiki-style sites in China had been doxxing people for years with no reaction from the authorities.

Several lawyers representing the defendants were forced to withdraw before the trial, the lawyer said.