Cruz Warns GOP Not To ‘Abandon’ the Second Amendment 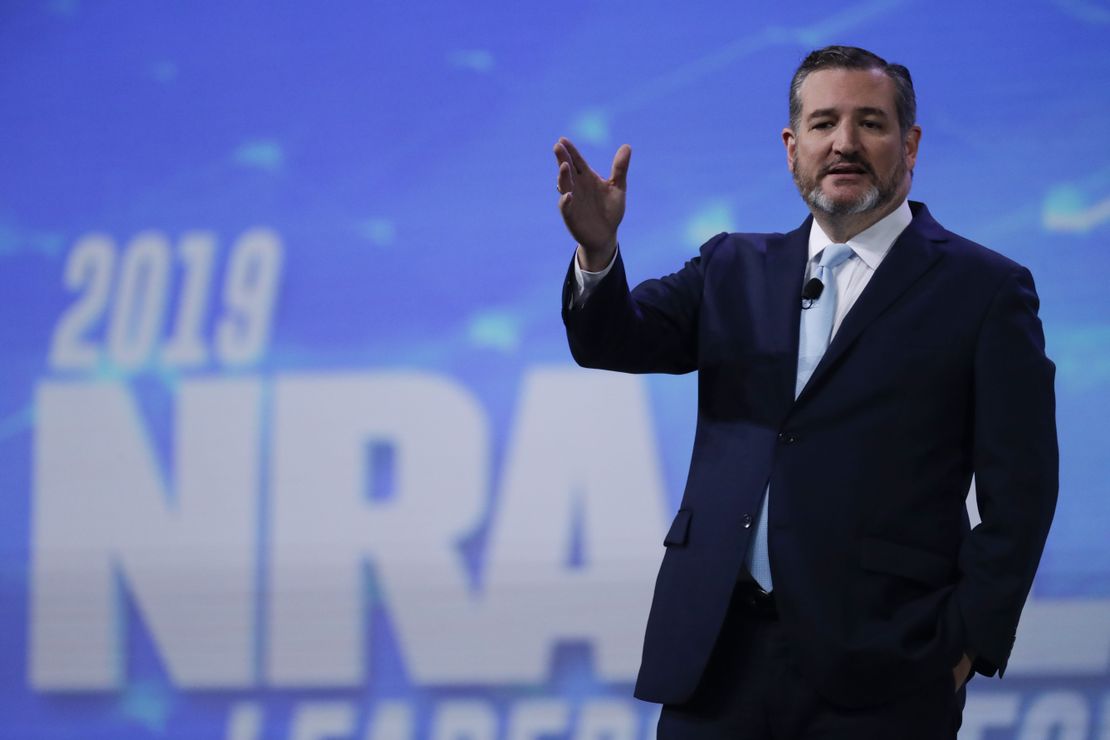 Cruz Warns GOP Not To 'Abandon' the Second Amendment

Sen. Ted Cruz (R-Texas) discussed the contentious issue of gun control with George Stephanopoulos on ABC’s “This Week” Sunday morning, acknowledging that something should be done, but disagreeing with what his Democratic colleagues are proposing:

“We absolutely need to do more. We need to strengthen background checks … we’ve seen too damn many of these [shootings] in the state of Texas… Now the question is what do we need to do that actually works,” Texas Sen. Ted Cruz tells @GStephanopoulos https://abcn.ws/30jl6fR

Cruz went on to reiterate what many have pointed out: everything the anti-Second Amendment Democrats have proposed wouldn’t have prevented any mass shootings. In their zeal to posture for the media, Democrats ignore reality and keep putting forth weak policy ideas that punish only law-abiding gun owners and enthusiasts.