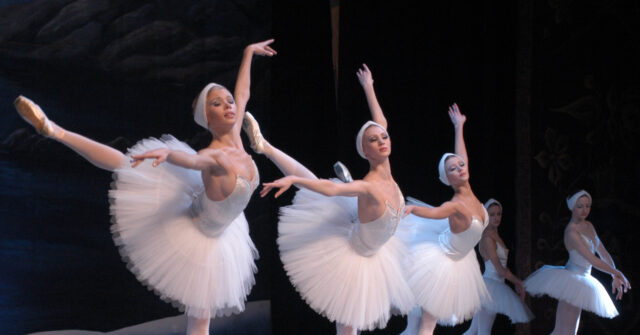 Britain’s Northern School of Contemporary Dance (NSCD) because it is “built around white European ideas” and is too “gendered”.

The school has dropped ballet from its auditions process because of its “potentially contentious nature”, according to The Telegraph.

“It is essentially an elitist form. Young people need to pay to take ballet classes as a general rule and for a vast number of potential students, they’ve not had access to ballet,” explained the head of undergraduate studies at the dance school, Francesca McCarthy, in comments to the notionally right-leaning newspaper.

“It is a very specific form that is built around particular white European ideas and body shapes that are often alienating to young people who do not fit that aesthetic ideal,” she asserted.

“There are issues relating to body, money, language and movement vocabulary.”…