DEA Administrator: China ‘Knows’ Its Chemicals Are Used to Make Fentanyl, It ‘Needs to Do More 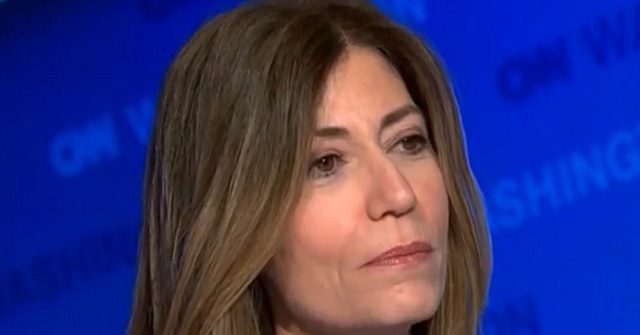 DEA Administrator: China 'Knows' Its Chemicals Are Used to Make Fentanyl, It 'Needs to Do More'

During an interview aired on Tuesday's broadcast of CNN's "At This Hour," DEA Administrator Anne Milgram…

During an interview aired on Tuesday’s broadcast of CNN’s “At This Hour,” DEA Administrator Anne Milgram said that China “knows” chemicals from its country are being shipped to Latin America and used to make fentanyl and that “China needs to do more” to stop this.

Host Kate Bolduan asked, “You’ve called fentanyl one of the most deadly substances on the planet. And we talk about what it is doing, how it is getting here, and why it is such a problem. There are two places: China and Mexico. On China, the chemicals for these poisons come from China. Why isn’t China stopping it?”…

Published in China, Crime, Drugs, US News and World News