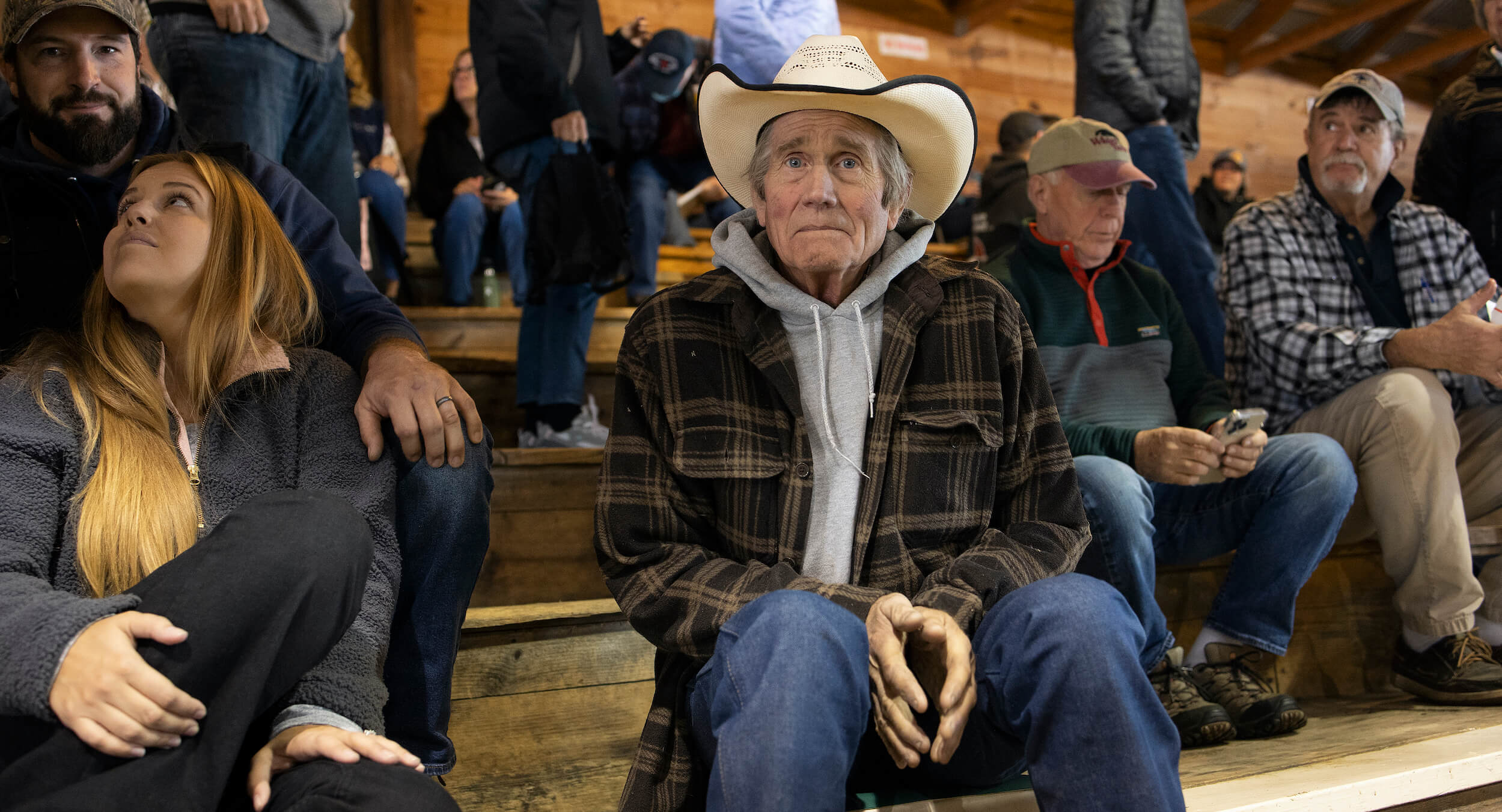 Revolt of the Elites and the Betrayal of Democracy, the last book published by the…

A cultural war is overshadowing and swallowing up older class conflicts. Those who used to fight the old class wars, if they’re honest, find themselves on the populist Right.

Revolt of the Elites and the Betrayal of Democracy, the last book published by the justifiably renowned cultural historian Christopher Lasch just before his death in 1994, enjoyed enthusiastic approval across the political spectrum. Not only did conservative publications generally praise Lasch’s thin volume, the New York Times commissioned English political theorist John Gray to produce what became a stirring tribute to Lasch’s insight in uncovering the origins of the greatest danger to our society. We were being morally and politically abused by wayward, perverse elites who had turned their backs on the good simple folk who represented the true America.

Although Lasch did not live to see the gathering of the pampered hypocrites at Davos arriving in private jets to impose austerity measures on the hoi polloi, he would not have been surprised by the spectacle. The wealthy and influential who controlled Western societies were destroying everything the working class valued and had ominously “revolted” against human decencies and what we are accustomed to call “family values.”

Lasch (whom I knew) continued to think of himself until his dying day as a man of a certain Left, given his repugnance for corporate capitalists and their cultural influence. But were he alive now, it is hard not to imagine that he would be standing with the populist Right. Like James Traficant, the Ohio congressman from Youngstown who died 20 years ago, Lasch combined patriotism and cultural traditionalism with an affection for the blue-collar class. Both Traficant and Lasch lavished praise on “the people,” by which they obviously meant a certain segment of the American population.