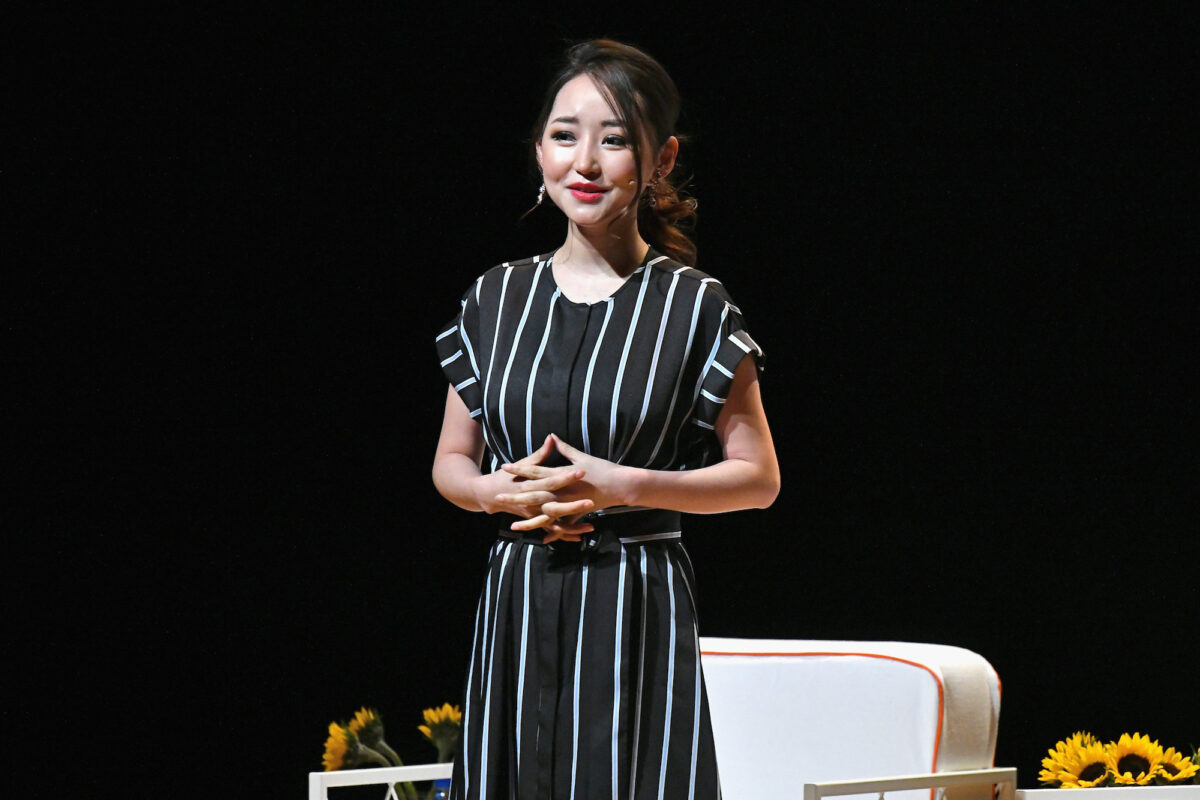 Commentary The left’s slogan “Defund the police” makes no sense. It doesn’t follow from the…

The left’s slogan “Defund the police” makes no sense. It doesn’t follow from the injustice perpetrated on George Floyd. The natural inference from that incident is to hold accountable that particular policeman, together with any of his accomplices. But nothing more follows from that, least of all that all police departments are systematically bigoted and discriminatory. It’s not clear that Derek Chauvin’s treatment of Floyd was even due to his race.

While we shouldn’t defund the police, however, there’s another institution that deserves to be defunded: the American universities. I’m not merely suggesting that states defund their public universities. I’m recommending that all funding for universities, both private and public, be withdrawn. Even private colleges benefit from, and depend on, a whole array of government subsidies from grants and loans to students, research money, Reserve Officers’ Training Corps and other military provisions, and so on. It’s time to end all of it.

Naturally, this raises the fear that the complete removal of government money would cause the university system to collapse. This is not something to be feared; it’s something to be eagerly anticipated. Why? Because the university system is rotten to the core. It deserves to collapse. It’s not even important to ask, “What will replace it?” We’ll figure that out later. My claim is that universities today are so poisonous to the society that simply getting rid of the poison is the first step to a restoration of true education.

Funding our universities today is like giving money to our foreign enemies. Just as our foreign enemies work assiduously to destroy our society and our culture, so too, the universities are doing the same, but domestically, internally. They’re the enemy within. And the tragedy is that we have been giving them money to do it. Thus, we, no less than they, are to blame for the harm they’re doing. Their future is in our hands, and by cutting them off, we save ourselves and our children.

If you’re wondering what universities have done to deserve this strong action—I would call it strong medicine—I’d like to focus on a single story that provides a stark illustration of how badly things have gone wrong in American higher education. What makes this story so compelling, and horrifying, is that it occurred at Columbia University—an Ivy League school, and thus one of America’s top institutions—but it could easily have occurred at any major college or university. All of them are rotted enough to deserve the axe.

Yeonmi Park, now 27, grew up in North Korea. She and her mother fled that totalitarian regime in 2007, when she was 13. After braving the frozen Yalu River, they entered China where they were captured by human traffickers who sold them as slaves. Yeonmi’s mother went for $100; Yeonmi fetched a somewhat higher price of $300.

Fortunately, some Christian missionaries intervened and helped Yeomni and her mother to flee to Mongolia by walking across the Gobi Desert, and they eventually found protection in South Korea. Yeonmi’s story is told in her memoir “In Order to Live,” where she describes life under one of the world’s most brutal tyrannies and her providential escape to freedom.

In 2016, Yeonmi transferred from a South Korean university to Columbia, where she was instantly shocked by what she encountered. “I expected that I was paying this fortune, all this time and energy, to learn how to think,” she told Fox News in a recent interview. “But they are forcing you to think the way they want you to think. … I realized, wow, this is insane. I thought America was different, but I saw so many similarities to what I saw in North Korea.”

During her orientation, Yeonmi told a Columbia administrator she enjoyed reading Jane Austen. Yeonmi recalls the woman replied, “Did you know those writers had a colonial mindset? They were racists and bigots … and are subconsciously brainwashing you.” Yeonmi says the bullying, the intimidation, the ideological propaganda only got worse from there.

In North Korea, she said, she was propagandized with anti-Western themes, the idea of the collective guilt of the white man, and a rigid political correctness drawn from Marxist ideology. To her astonishment, she found that Columbia was pushing the same anti-Western agenda on its students.

“It felt like a regression in civilization,” she said. “Even North Korea is not this nuts. North Korea was pretty crazy, but not this crazy.” Yeonmi realized that there was nothing she could do to fight back. She “learned how to just shut up” in order to keep up her grades and graduate.

“Because I’ve seen oppression, I know what it looks like,” she said. These kids “keep saying how they’re oppressed, how much injustice they’ve experienced. … North Koreans, we don’t have internet, we don’t have access to Shakespeare or any of these great thinkers, we don’t know. But here, while having everything, people choose to be brainwashed. And they deny it.”

As a result of the kind of indoctrination pushed by professors and administrators in American universities, students in this country “have lost common sense to a degree that I as a North Korean cannot even comprehend.”

“Where are we going from here?” she said. “There’s no rule of law, no morality, nothing is good or bad anymore, it’s complete chaos.”

One can almost feel the frustration, bordering on despair, in her words. I remember this same tone in the voice and writings of Alexander Solzhenitsyn, the famous Soviet dissident. He was protesting the indoctrination and censorship of Soviet Russia. Yeonmi Park is protesting the indoctrination and censorship of the American elite university. In both cases, they’re exposing the closing of the human mind.

Enough! Why are we putting up with this in our own country? Why are we subsidizing the brainwashing of our own sons and daughters? Why are we giving money to institutions committed to the destruction of our values? We need to close these places down, put the professors and administrators out to pasture, and build new institutions where genuine learning takes place. Defund them all!

Views expressed in this article are the opinions of the author and do not necessarily reflect the views of The Epoch Times.