Déjà Vu: Another Democrat Thinks Parents Shouldn’t Have a Say in Their Children’s Education 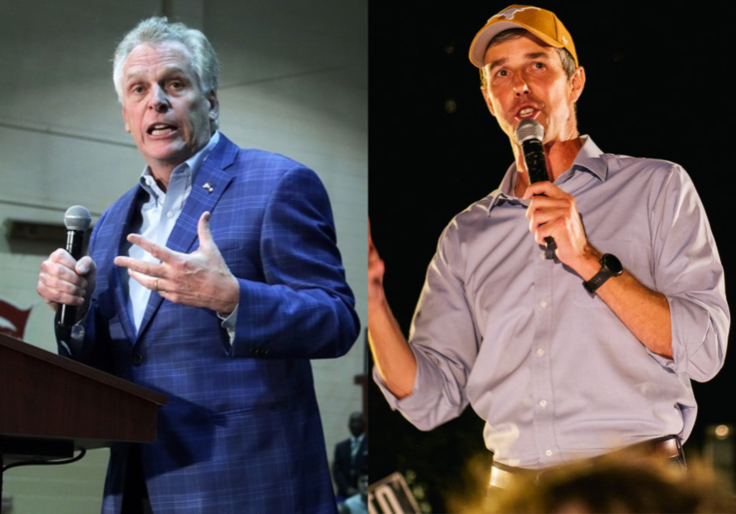 Texas Democratic gubernatorial nominee Beto O’Rourke said this week that “we don’t need to tell” teachers “what version of history” they are “allowed to teach,” a statement similar to a remark that in part cost Democrat Terry McAuliffe the governorship of Virginia.

O’Rourke, who is best known for losing a Senate campaign and a presidential primary, went on to dismiss parental concerns about critical race theory, which he said he had “never heard of before last year.” Instead of asking questions, he said, Texans need to treat a teacher with “the respect that she has earned, that she is owed.”