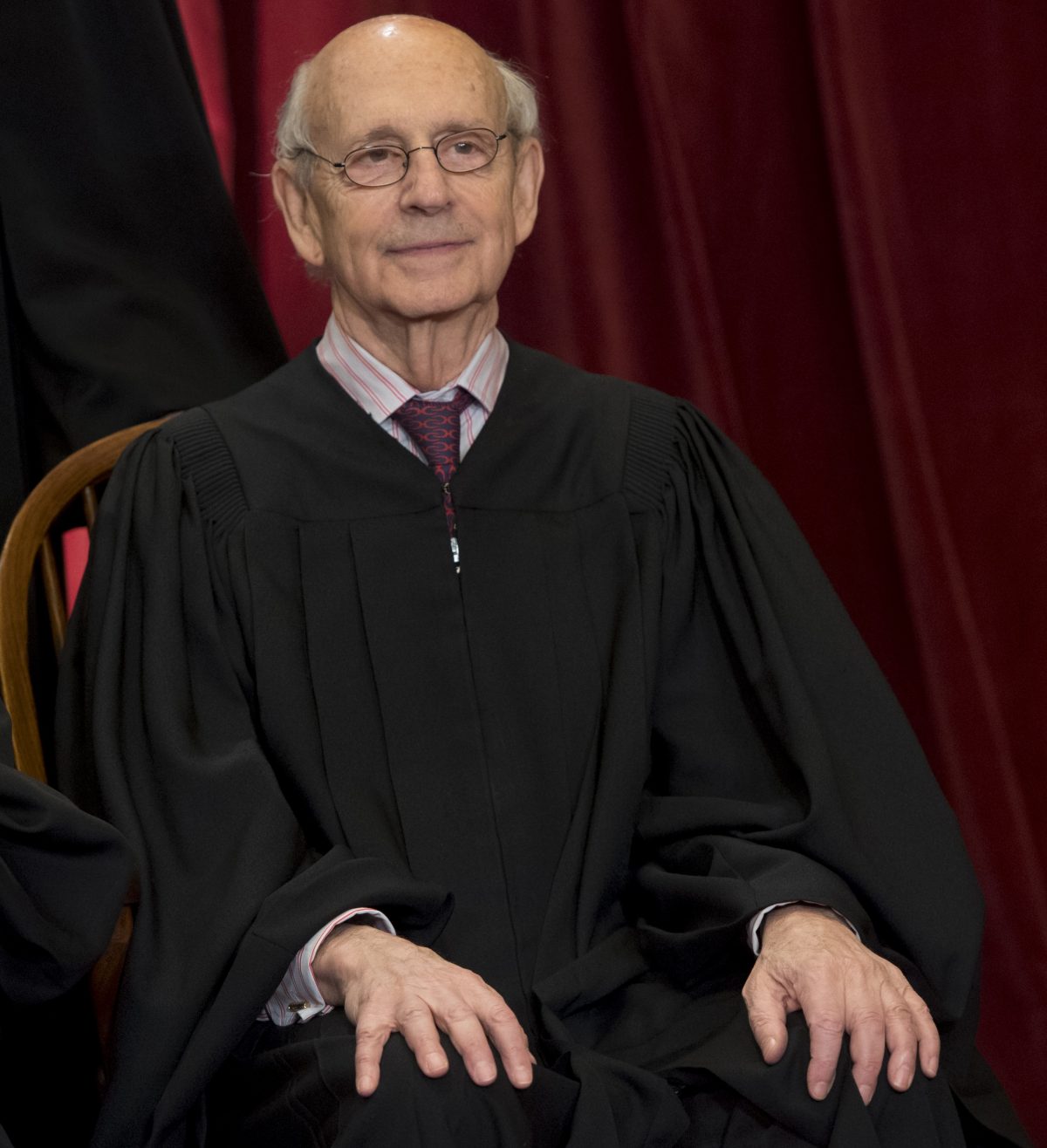 A growing number of Democratic lawmakers called on President Joe Biden to keep a 2020 campaign pledge to pick a black woman to serve on the Supreme Court following reports saying Associate Justice Stephen Breyer will retire this year.

On June 30, 2020, for example, Biden said at a campaign event that he is “putting together a list of African-American women who are qualified and have the experience to be on the court” and added he’s “not going to release that until we go further down the line in vetting them as well.”