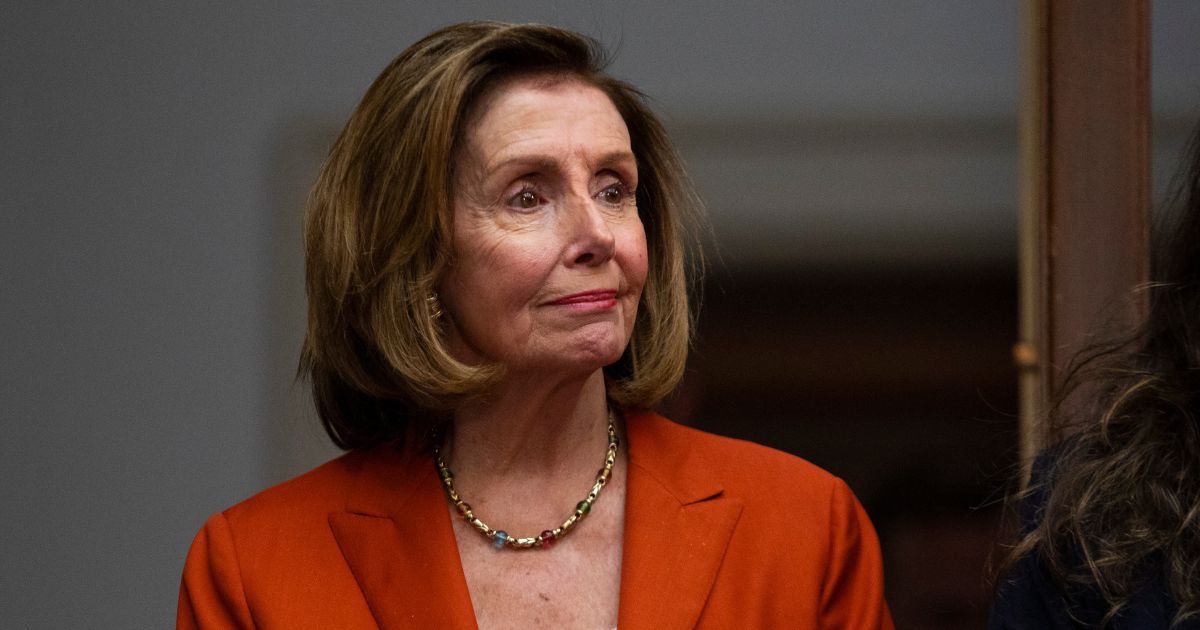 The Democratic Party has spent big money this year to help the campaigns of supporters of former President Donald Trump locked in primary battles against moderate and RINO Republicans — thinking that the MAGA candidates might be more beatable in a general election.

But even some Democrats are warning that the strategy could backfire.

So far this year, the Democratic Congressional Campaign Committee has spent $435,000 to help pro-Trump Michigan congressional contender  John Gibbs who is hoping to oust RINO Republican Rep. Peter Miejer in the state’s Aug. 2 primary, according to Politico.

Miejer who represents Michigan’s 3rd District, was one of 10 Republicans in the House who voted to impeach Trump over accusations that he incited an “insurrection” with the Capitol incursion of Jan. 6, 2021…