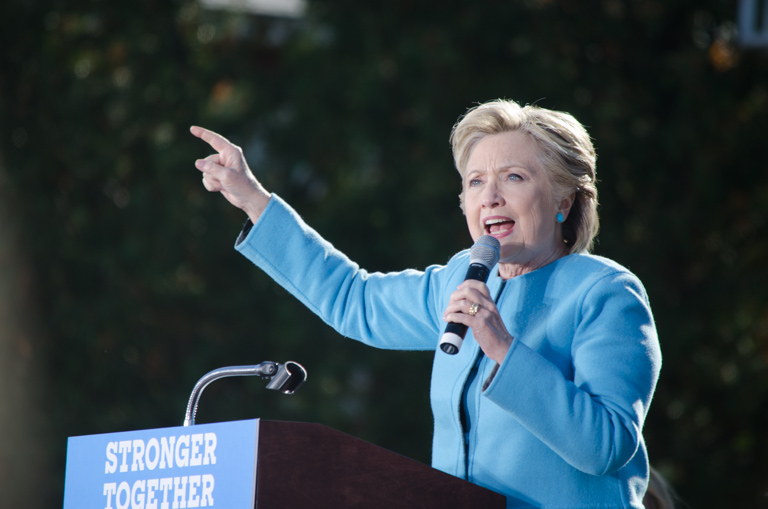 Democrat Party leaders are outraged after the streaming service, Hulu has refused to run Democrat advertisements about abortion, gun control, and the Jan. 6 Committee.

Hulu is not required by law to run political ads on its streaming service, unlike television networks that have to under the 1934 Communications Act.

“Hulu’s censorship of the truth is outrageous, offensive, and another step down a dangerous path for our country,” the directors of three Democrat-led committees, Christie Roberts, Tim Persico, and Noam Lee, said in a statement…

Published in Gun Control, Political News, Riots/Protests and US News