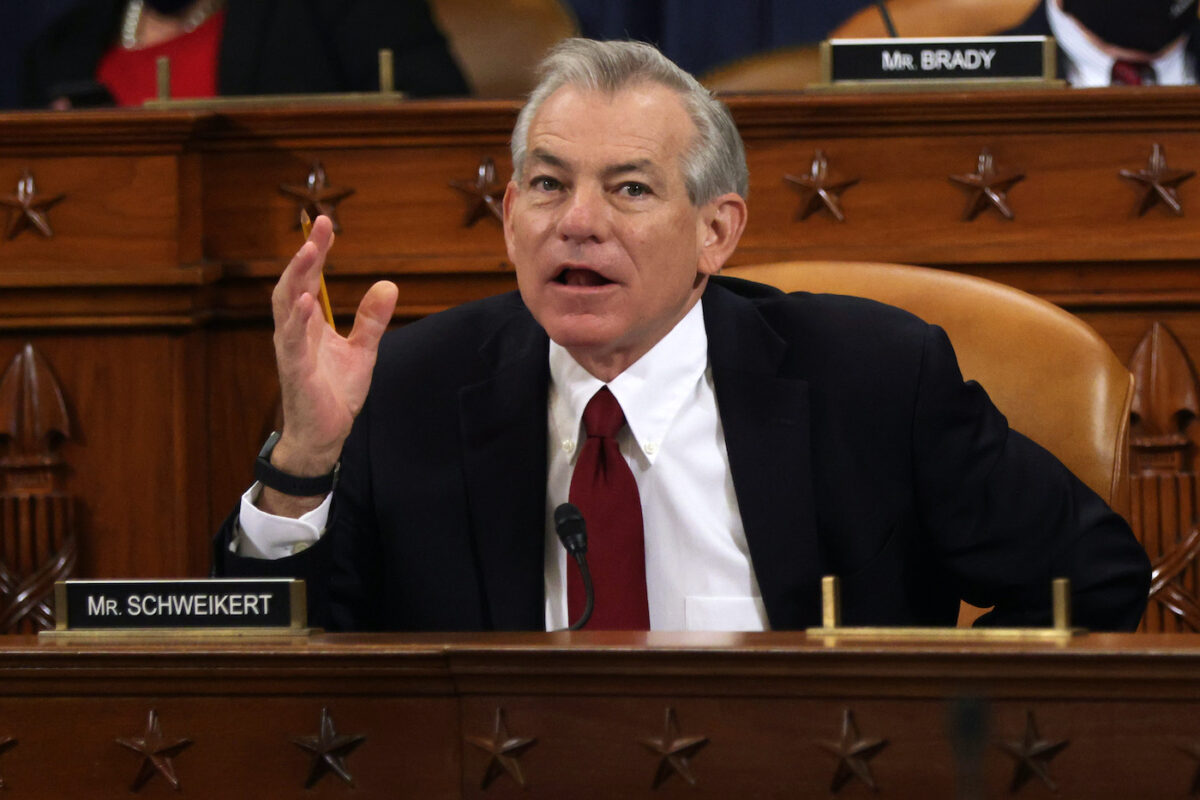 Democrats are unlikely to keep control of the House of Representatives after the latest updated vote results favored Republicans in multiple key races, an analyst said on Nov. 13.