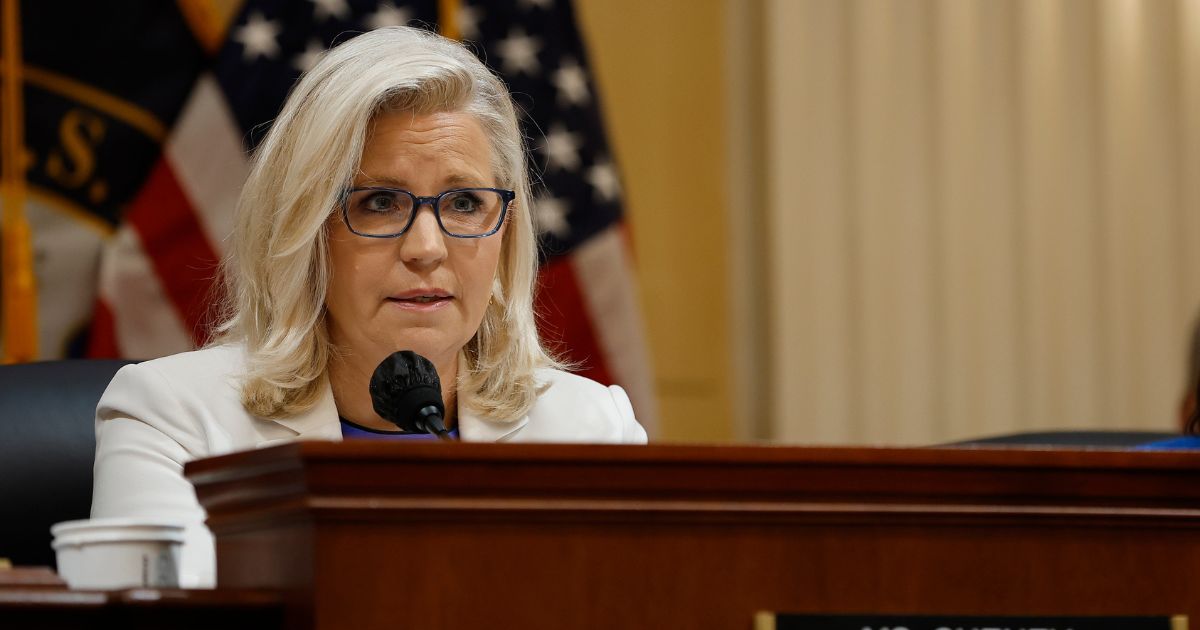 A new Harvard study undermines characterizing the breaching of the Capitol Building on Jan. 6,…

A new Harvard study throws cold water on characterizing the breaching of the Capitol by rioters on Jan. 6, 2021, as an “insurrection.”

According to the study conducted by the Harvard Kennedy School’s Shorenstein Center on Media, Politics and Public Policy, more than 40 percent of rioters were motivated by former President Donald Trump’s claims the 2020 presidential election was stolen from him, as well as a desire to see him re-elected.