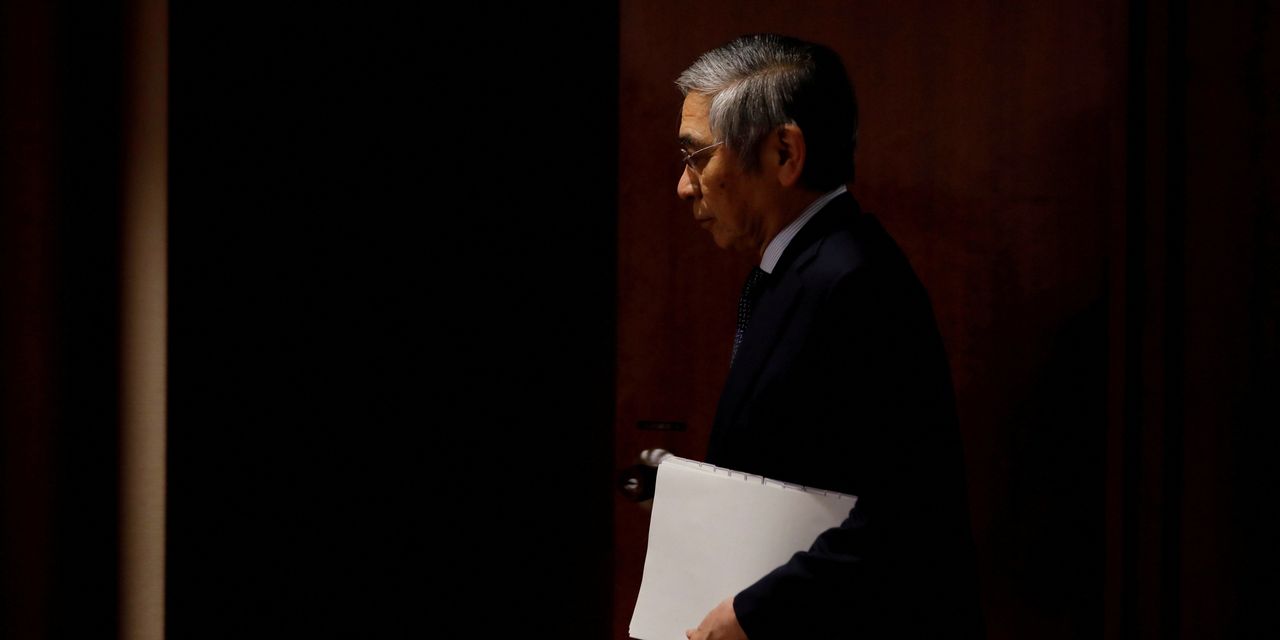 TOKYO—The Bank of Japan kept its interest-rate targets unchanged Wednesday despite strong pressure from investors on the bank’s new 0.5% cap for the 10-year government bond yield.

The Japanese central bank decided to leave short-term interest rates at minus 0.1% and its target for the 10-year Japanese government bond yield at around zero. The bank reiterated that it intends to cap that yield at 0.5%.

In a surprise move on Dec. 20, the BOJ lifted the cap to 0.5% from the previous ceiling of 0.25%. While Gov. Haruhiko Kuroda said the move wasn’t the beginning of a monetary tightening cycle, investors took it as a sign that the bank was joining the Federal Reserve and other central banks in raising interest rates.