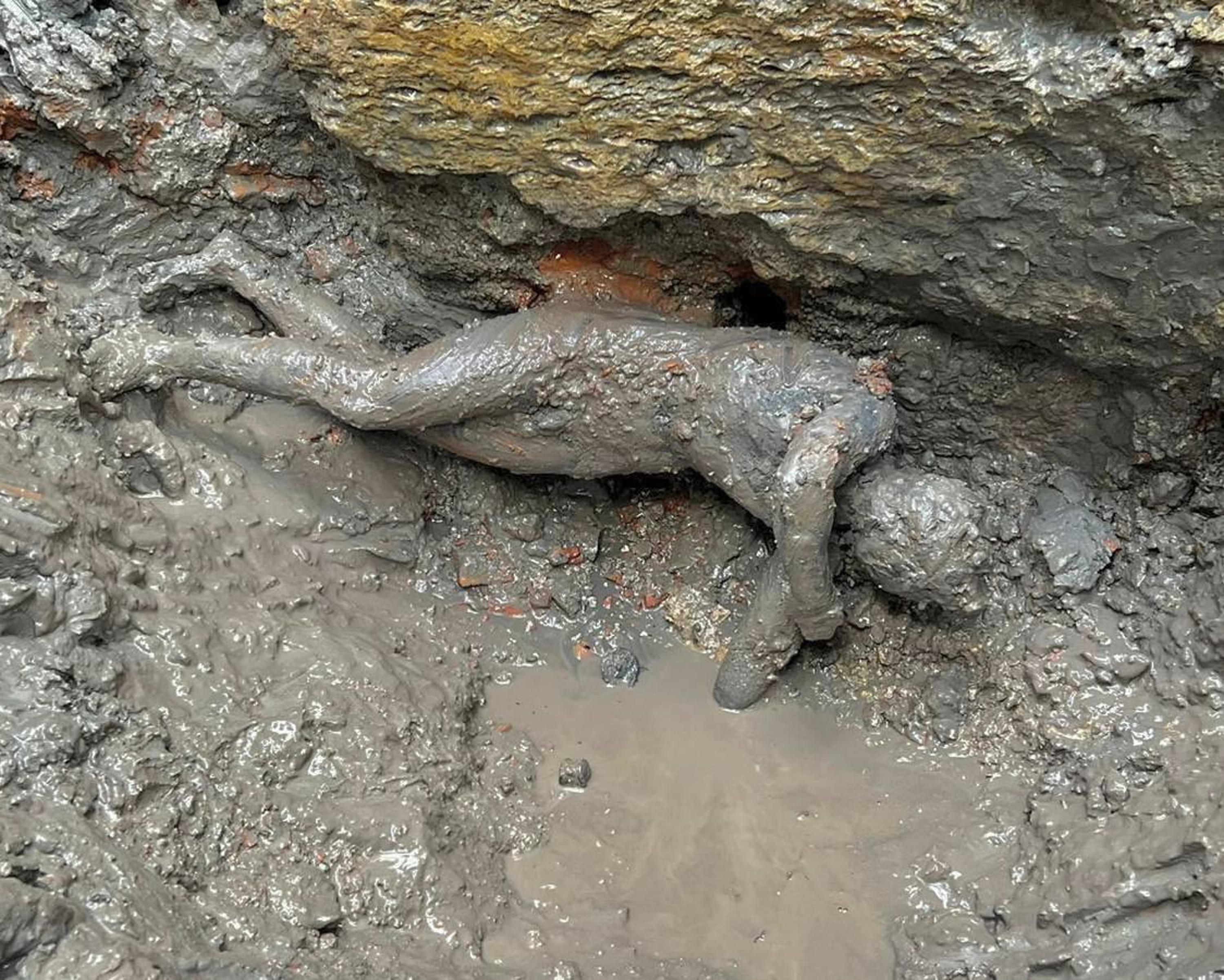 ROME (AP) — Italian authorities on Tuesday announced the extraordinary discovery of 2,000-year-old bronze statues in an ancient Tuscan thermal spring and said the find will “rewrite history” about the transition from the Etruscan civilization to the Roman Empire.

The discovery, in the sacred baths of the San Casciano dei Bagni archaeological dig near Siena, is one of the most significant ever in the Mediterranean and certainly the most important since the 1972 underwater discovery of the famed Riace bronze warriors, said Massimo Osanna, the Culture Ministry’s director of museums.

Thanks to the mud that protected them, the two-dozen figurines and other bronze objects were found in a perfect state of conservation, bearing delicate facial features, inscriptions and rippled tunics. Alongside the figures were 5,000 coins in gold, silver and bronze, the ministry said…