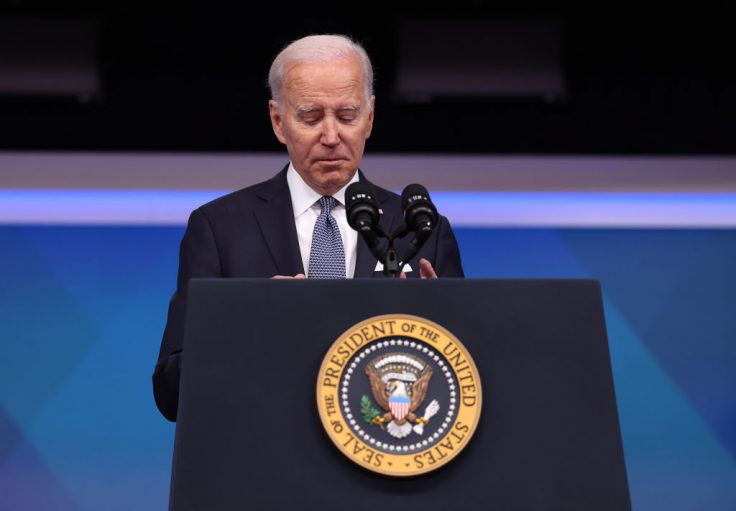 Joe Biden’s best two months since becoming president ended on the evening of January 9, when White House lawyers revealed that classified materials from Biden’s years as vice president had been stored in his Washington, D.C., office between 2017 and 2019. A few days later, the White House confirmed that additional secret papers had been found inside Biden’s garage in Wilmington, Delaware. On January 12, attorney general Merrick Garland appointed a special counsel to investigate whether Biden broke the law and revealed that another document had been recovered. And the scandal grew.

Biden lapsed into legalese. The West Wing built a stonewall in the press room. Democrats and their media allies pointed out differences between the Biden case and that of former president Trump, who is also under special counsel investigation for inappropriate handling of classified documents and for his actions after the 2020 election. The liberal spin failed to impress House Republicans, who quickly added the controversy to their list of investigations. They want to know why the news was kept secret for so long, and whether the documents are connected in any way to Hunter and James Biden’s influence peddling. Fair questions.

Published in Biden, Hunter Biden, Political News and US News