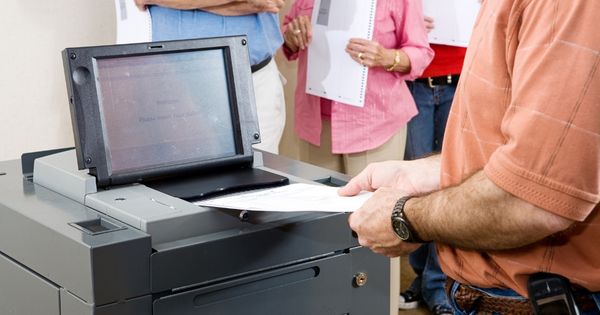 Voting systems across an entire county have stopped working, prompting programmers from Dominion to step…

According to the New Jersey Globe, voting machines spread throughout the county are facing a “programming glitch” as voters look to cast their ballots for New Jersey’s midterm races.

New Jersey is a key state in the midterms.

According to a New York Times analysis, many of the state’s congressional elections have narrowed in the lead-up to Tuesday.

Whereas Democrats managed to gain four seats in the 2018 elections, New Jersey Republicans are hoping the predicted 2022 “red wave” shifts the tide back in their favor.

The Globe maintains that the election machine malfunctions will not have any effect on the outcome.

“…[N]o voters are being turned away, and machine votes are still being cast,” the outlet reported.

Specifically, the errors are in relation to the machines’ “optical scanners.”

Published in Elections, Political News, Technology and US News