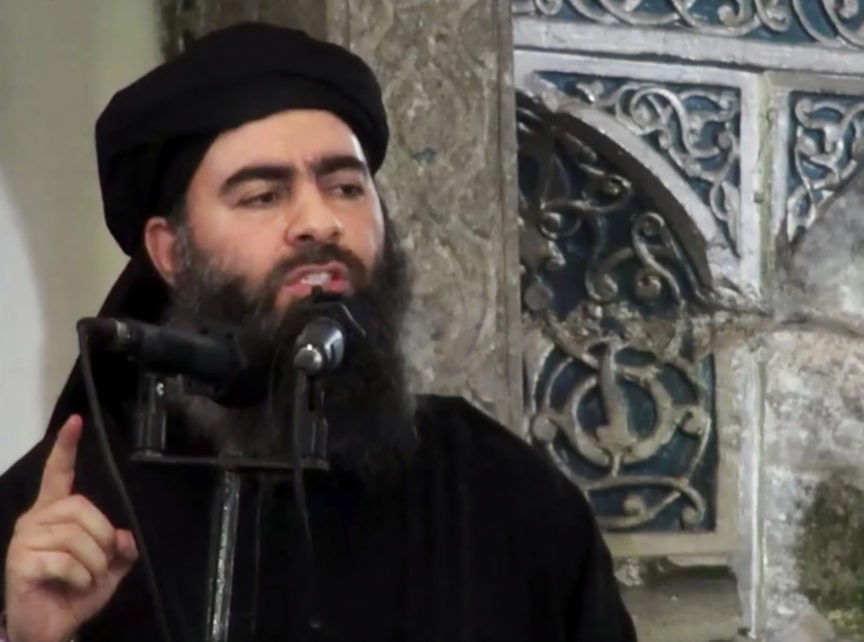 The White House announced late Saturday that President Donald Trump will address the nation on Sunday after reports suggest ISIS founder Abu Bakr al-Baghdadi was captured or killed by the United States.

The United States military conducted a special operations raid on Saturday against Bagdahdi, according to Newsweek, while a senior official said that Baghdadi had been killed.

Other reporters on Twitter confirmed the rumors, as the Pentagon awaits further verification of the successful raid.

This seems to relate to the raid in northern Idlib, Syria where U.S. led coalition forces were pursuing a high value terrorist target. No confirmation yet, some chatter it could be Baghdadi. https://twitter.com/realdonaldtrump/status/1188264965930700801 …

Something very big has just happened!

Other reports noted that a helicopter raid took place in Syria on a convoy of terrorist leaders.

Al Baghdadi had a $25 million bounty on his head from the State Department and has escaped capture since ISIS was established to seize territory and resources in the Middle East.

Al Baghdadi went through a long period of silence but a video in April provided visual proof that he was still alive, despite rumors that he was killed or badly wounded in an American airstrike.

Published in Political News, Terrorism, Trump and US News