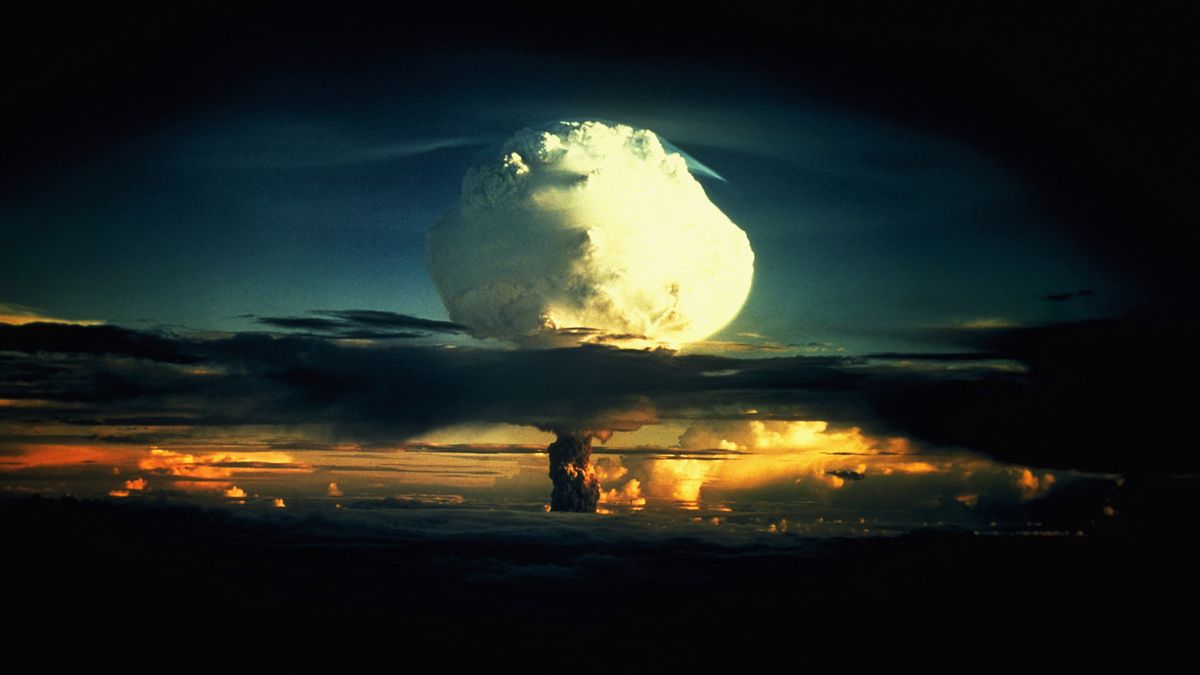 Humanity faces greater existential threats than it did during the Cold War, according to the…

The Doomsday Clock, created 76 years ago by atomic scientists to warn against a human-made apocalypse, has moved to 90 seconds to midnight.

Russia’s ongoing invasion of Ukraine, the climate crisis, and biological threats such as the unchecked spread of COVID-19 were the leading reasons given by the Bulletin of the Atomic Scientists (BAS), a non-profit organization of scientists and policy experts, for setting the hands of the clock closer to human extinction than they have ever been before — including at the height of the Cold War.

For the past three years the clock has been stuck at 100 seconds to midnight, hovering at what was until now the closest-ever point to humanity’s annihilation. Now, “largely, but not exclusively” due to growing risks in the war in Ukraine, it has ticked one step closer.

Published in Coronavirus, Survival, US News and World News