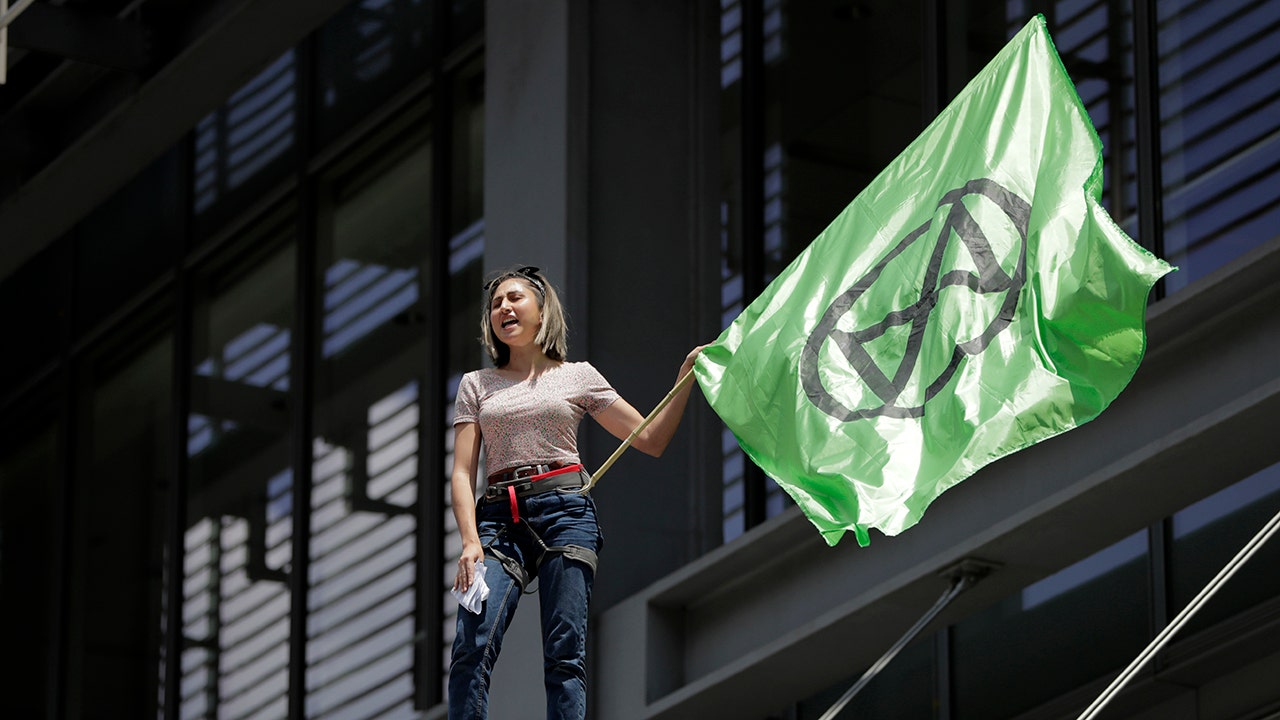 While data from NASA and other top research agencies confirms global temperatures are indeed rising,…

Rep. Alexandria Ocasio-Cortez recently suggested Miami would disappear in “a few years” due to climate change. The United Nations is convening a “Climate Action Summit” next week. And climate activist Greta Thunberg is on Capitol Hill this week telling lawmakers they must act soon.

But while data from NASA and other top research agencies confirms global temperatures are indeed rising, a newly compiled retrospective indicates the doomsday rhetoric is perhaps more overheated.

The conservative-leaning Competitive Enterprise Institute has put together a lengthy compilation of apocalyptic predictions dating back decades that did not come to pass, timed as Democratic presidential candidates and climate activists refocus attention on the issue.

The dire predictions, often repeated in the media, warned of a variety of impending disasters – famine, drought, an ice age, and even disappearing nations – if the world failed to act on climate change.

An Associated Press headline from 1989 read “Rising seas could obliterate nations: U.N. officials.” The article detailed a U.N. environmental official warning that entire nations would be eliminated if the world failed to reverse warming by 2000.