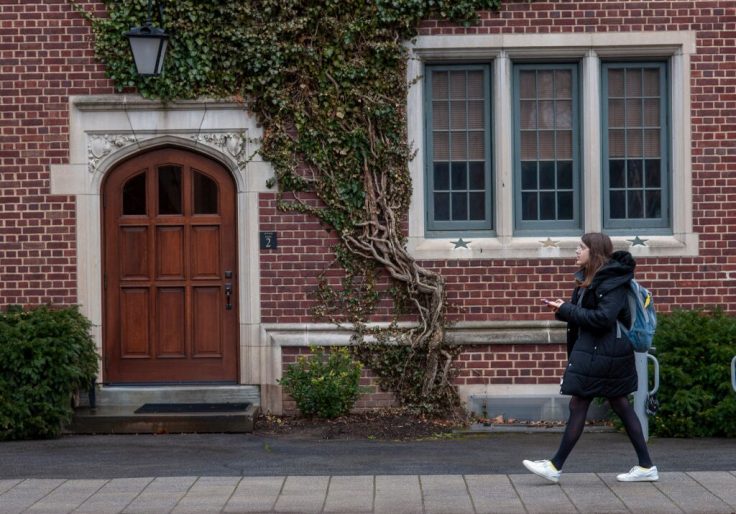 Princeton University is planning to fire one of the most distinguished classics professors in the country, Joshua Katz, after his criticism of the school’s racial politics made him the target of student protests and the subject of two separate university investigations.

University president Christopher Eisgruber—who in 2020 alleged that Katz had failed to exercise his free speech “responsibly”—passed his recommendation that Katz be stripped of tenure and fired to the university’s board of trustees last week, according to three sources with firsthand knowledge of the situation.

It is rare for a university to fire a tenured professor, and even rarer for a university to fire a professor with Katz’s record: By the university’s own admission, he did not commit fraud or sexual misconduct, two of the most common grounds for revoking tenure. Rather, the university is citing as grounds for dismissal a consensual relationship Katz engaged in with a student more than a decade ago, and for which he was already disciplined by the school in 2018…