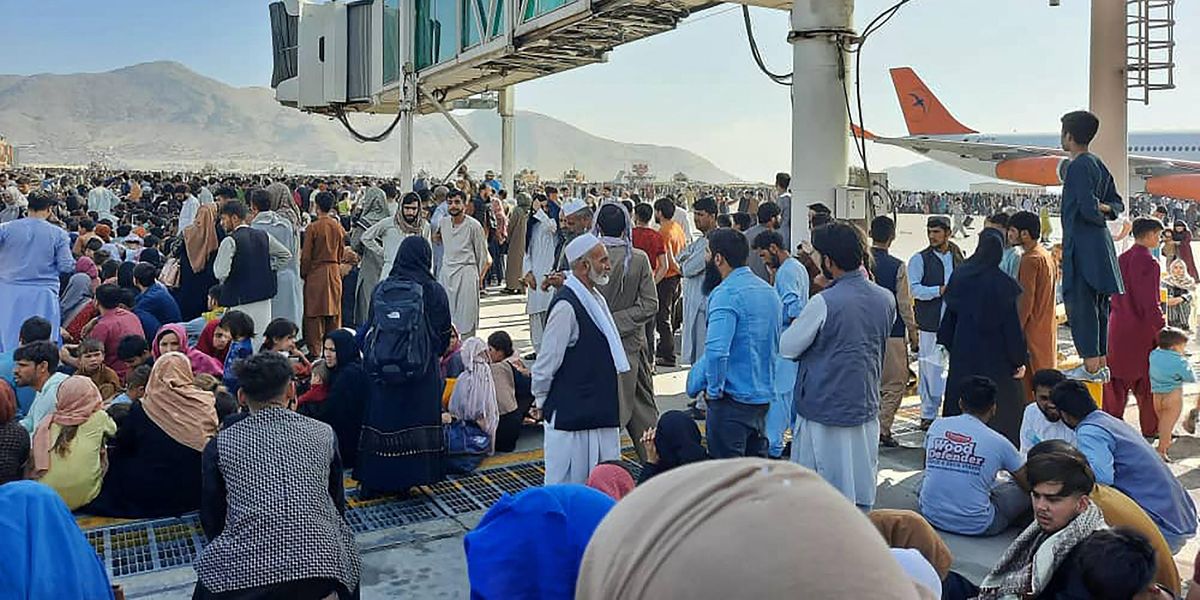 Dozens of San Diego County-area school students and their parents are stranded in Afghanistan, according…

Dozens of San Diego County-area school students and their parents are stranded in Afghanistan, according to a report from the Los Angeles Times, after taking a trip abroad for summer vacation.

The outlet reported that at least 24 students and 16 parents from Cajon Valley Union School District in El Cajon, California, visited Afghanistan earlier this summer and are now among the thousands of people who are stranded in the war-torn country as the Taliban continues to take over.

On Tuesday, Cajon Valley Superintendent David Miyashiro announced that the students and adults traveled to the country on special visa for U.S. military services, and that the Department of Defense “considers them allies.” He also noted that he would be meeting with Republican California Rep. Darrell Issa to figure out how to locate and rescue the stranded families.

It was not immediately clear at the time of this reporting when the families arrived in Afghanistan.

A spokesperson for Issa told the outlet that the congressman and his team are “working diligently to determine the facts on the ground, any bureaucratic barriers that can be removed, and the best ways to help those stranded leave Afghanistan and return home safely.”

“We won’t stop until we have answers and action,” the spokesperson vowed.

Cajon Valley School Board President Tamara Otero said that the “biggest concern” is that the Taliban closed the Hamid Karzai International Airport in Kabul.

“We are so worried about our students that are stuck there,” Otero said. “We’ll do the best that we can to get them out.”

The New York Post reported that the trip — which was not sanctioned by the district — was for students and their parents to visit with extended relatives.

The Taliban this week demanded the evacuation operations, including U.S. troops, be completed by Aug. 31 or there would be “consequences.”

Taliban spokesman Zabihullah Mujahid on Tuesday declared that no Afghan nationals would be permitted to flee the country, and that U.S. troops would not have any option to extend the evacuation order past the Aug. 31 date.

Taliban spokesman Suhail Shaheen added that the U.S. would face “consequences” for failing to adhere to the terrorist group’s demand.

“It’s a red line,” Shaheen warned. “President [Joe] Biden announced that on Aug. 31 they would withdraw all their military forces. So if they extend it, that means they are extending occupation.”

Published in US News and World News