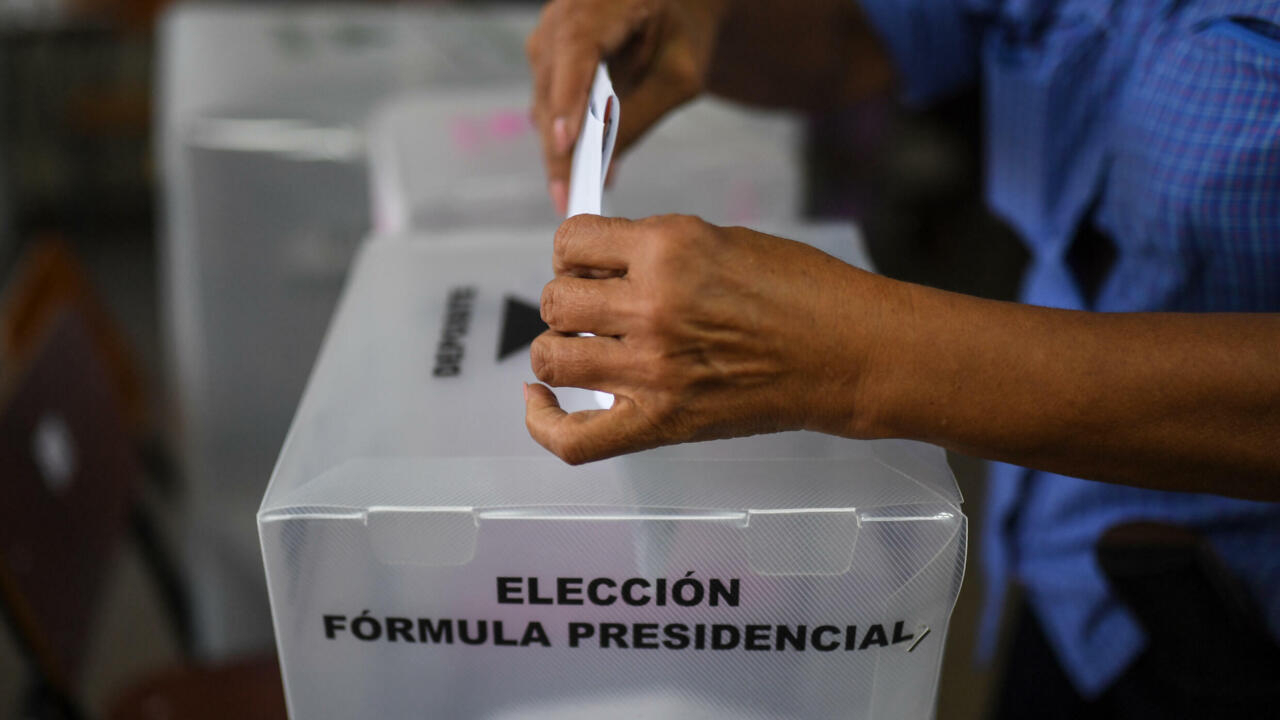 With over 27% of the vote counted, Castro, the wife of former President Manuel Zelaya, had 53.7% support, while Nasry Asfura, candidate of the ruling National Party had 33.8%, the national electoral council said.

Victory for Castro would end a dozen years of conservative rule, and return the Honduran left to power for the first time since Zelaya was deposed in a 2009 coup.