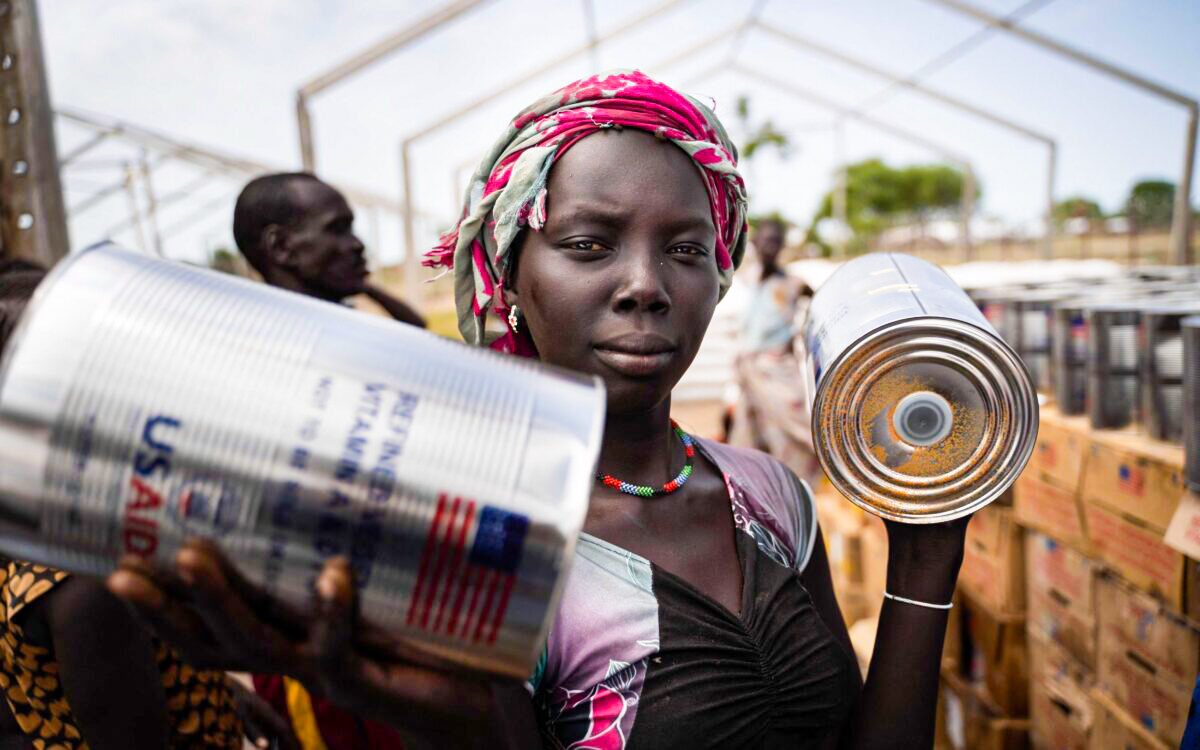 More than 29 million people are suffering from a scarcity of food supplies, according to…

More than 29 million people are suffering from a scarcity of food supplies, according to the eight-country African trade bloc Intergovernmental Authority on Development (IGAD), following prolonged periods of drought in the east of the continent and exacerbated by the ongoing war in Ukraine.

“Across the IGAD region, 29 million people are facing high levels of food insecurity,” IGAD, which is headquartered in Djibouti, wrote on Twitter recently. IGAD members consist of Djibouti, Somalia, Eritrea, and Ethiopia from the Horn of Africa; Sudan and South Sudan from the Nile Valley; and Kenya and Uganda from the African Great Lakes region.

Around 15.5 million to 16 million people are in need of “immediate food assistance,” with 6 million to 6.5 million in Ethiopia; 3.5 million in Kenya; and 6 million in Somalia. In the southern-central part of Somalia, “the situation is catastrophic, w/ 81,000 people at risk of famine,” the IGAD wrote…