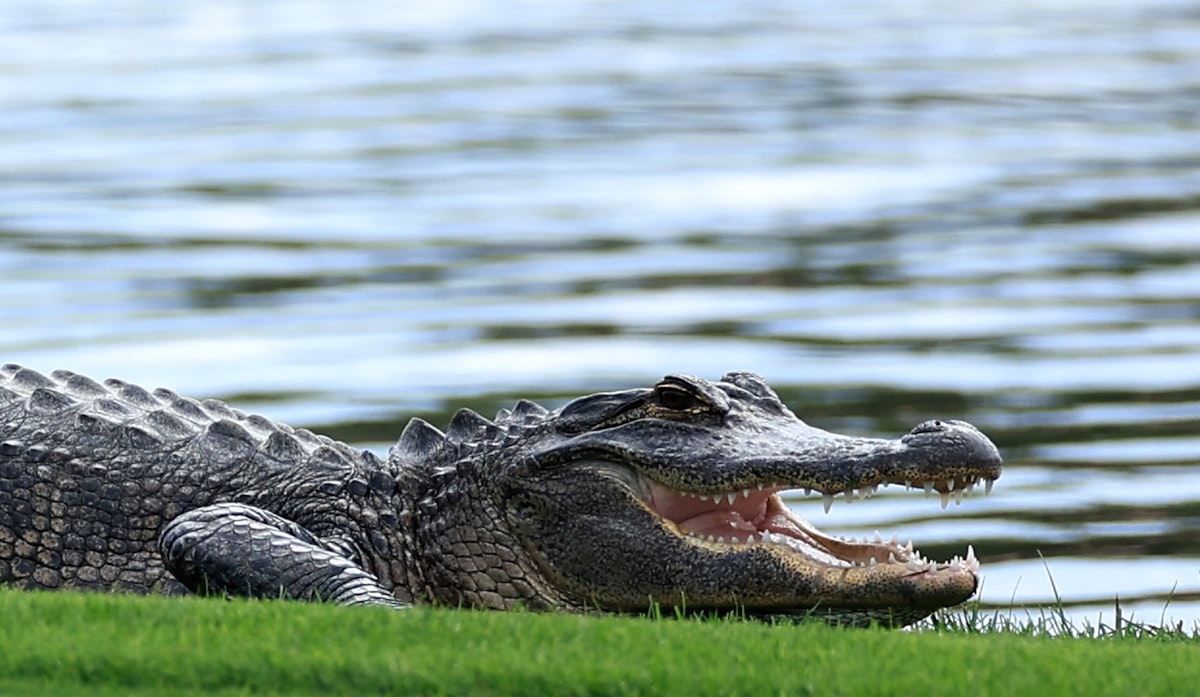 The Daily Wire
By  Brandon Drey

Two alligators attacked and killed an elderly woman in a pond near her home inside a Florida country club on Friday.

Published in Health News, Nature, RIP and US News